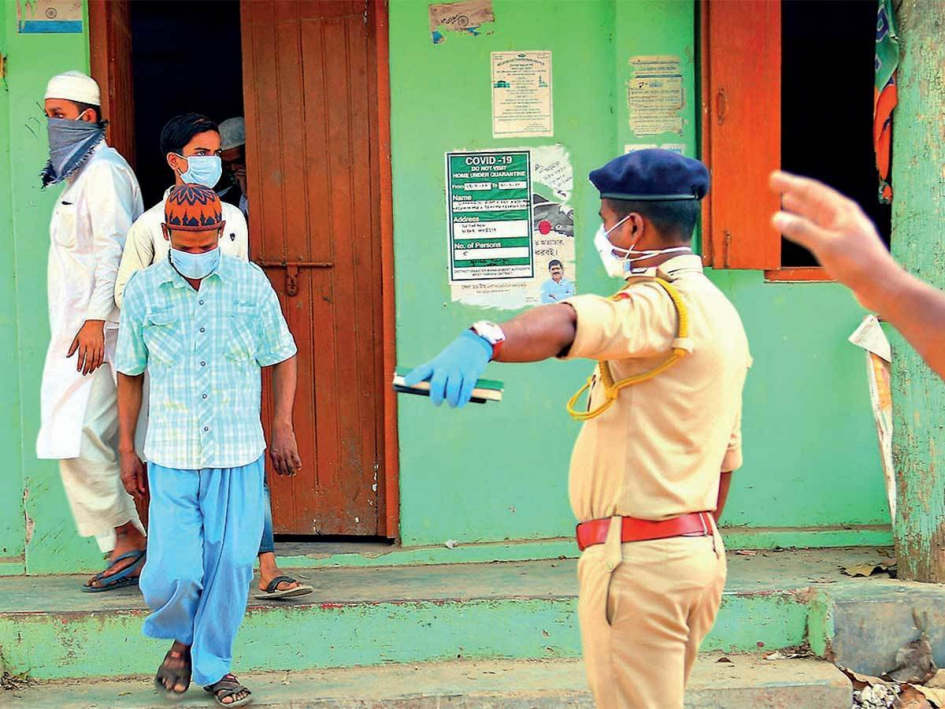 The local daily had published an Islamophobic editorial last week, calling to ‘get rid’ of ‘an annoying 18 percent’ of the population

Star of Mysore, an English daily evening newspaper from Mysuru that carries local news, has come under the scanner for a highly objectionable editorial. A photograph of the editorial, which was titled ‘Bad apples in the basket’ that seemingly calling for genocide, has been doing the rounds on social media. The newspaper has been served notice by members of the collective Naavu Bharatiyaru, asking it to revoke the editorial or face legal action.

Parts of the editorial, dated April 6, read as follows: “Referred to as a rotten apple, a bad apple is a negative person who infects those around him with his bad influence. The term bad apple or rotten apple comes from a proverb: One bad apple spoils the whole basket, an ancient saying that has stood the test of time. The nation is currently hosting an annoying 18% of its population self-identifying as rotten apples.”

“The presence of bad apples cannot be wished away. They are there in whatever way one wants to identify them, doesn’t matter if it is religious, political or social, taking care not to generalise. An ideal solution to the problem created by bad apples is to get rid of them, as the former leader of Singapore did a few decades ago or as the leadership in Israel is currently doing.”ADVERTISEMENT

The editorial seems to refer to the Tablighi Jamaat meet in Delhi’s Nizamuddin in mid-March, after which numerous people tested positive for coronavirus.

However, the editorial has now been pulled from the newspaper’s editorial pages while the online archives version has a completely different editorial titled ‘Competence and competitiveness’.

But it is evident that the editorial was published, as the newspaper carried an apology, stating, “To our readers, an apology. Following the publication of the editorial titled ‘Bad apples in the basket’ … we learn that it has hurt the feelings of some of our readers. It was mainly focused on the spread of the deadly COVID-19. If it has hurt the sentiments and feelings of our readers by our lapse in judgements, SOM sincerely regrets and apologises for the same.”

Mudassir Husain, an advocate, says, “They have issued an apology, but that’s not enough. Targeting and demonising a community is a reprehensible act and warrants strict penal action against both the author and the editor of the newspaper. The government must take action to ensure that such incidents aimed at inciting violence against a community are not repeated.”

TNM contacted the Star of Mysore Editor-in-Chief KB Ganapathy for comment, but he is yet to respond. This article will be updated when he responds.

#Gujarat- Memorial to a Genocide: Citizenship of Junk #NarendraModi
Could India's Biometric Database Work in the US? #AAdhaar #UID
Sweden Hundreds protest after police told women to ‘stay inside or walk in pairs’ after series of vi...
Enough is enough. Disabled people are driven to suicide because of the Government's welfare reform