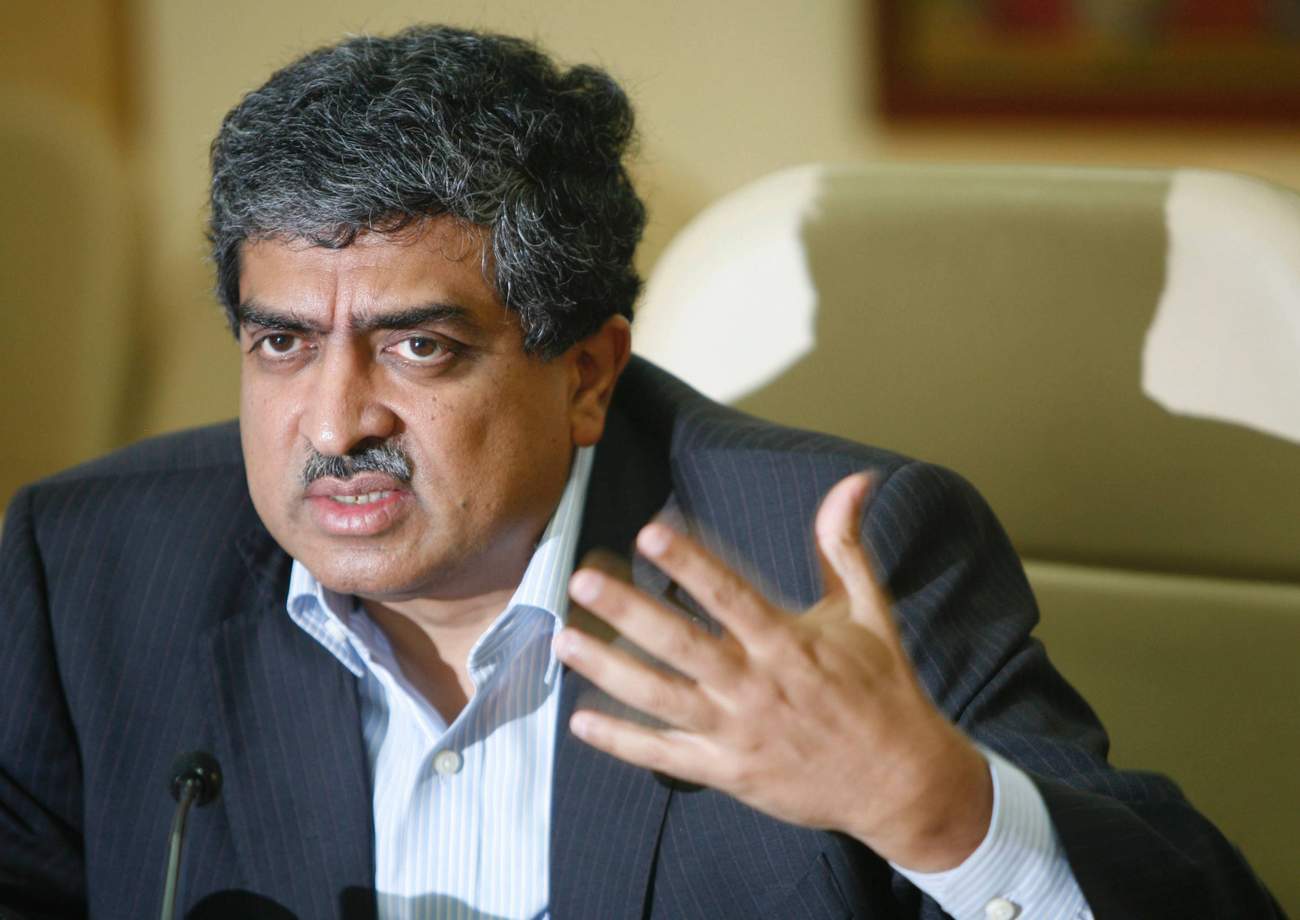 An article, “We’re All In This Together”/– “Aadhaar isn’t building a surveillance dystopia, it asserts your individual identity vis-à-vis the state”, in the Times of India today is a tissue of lies timed (as some think) to perfection – the day the Supreme Court commences hearings on the Sham ID, called, ‘Aadhaar’ case.

He begins with lying trumpet proclaiming that he has not set up a “surveillance dystopia”, but that his scheme is one that enables us (since, we are – in his view – incapable of knowing what is good for us) to “assert our individual identity”. What does he mean? Just as his oft repeated claim, “Aadhaar is voluntary, but service providers make ask for it”, it is his way of uttering falsehoods without batting an eyelid.

How can government’s collection of our biometrics and demographic data and tagging these with a number allocated by government through a flawed enrolment process and fallible borrowed biometric technology be assertion of our identity?

Now to his specifics. He has 6 points in his article. These are shown up for what they are here.