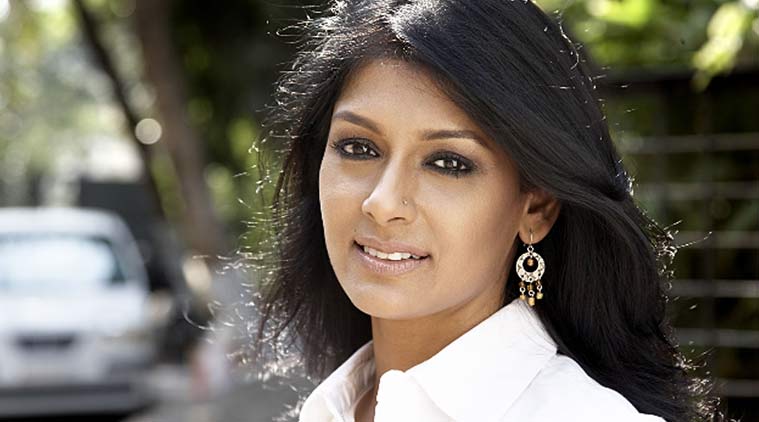 Nandita Das has written in a Facebook post that she will keep voicing support towards the #MeToo movement even though her father, Jatin Das, has been accused of sexual harassment. Nandita Das has written in a Facebook post that she will continue to support the MeToo movement.(Reuters)

Actor-director Nandita Das Tuesday broke her silence over the sexual harassment allegations against her father, noted painter Jatin Das, stating that she will continue to lend support to the #MeToo movement. A woman, who is the co-founder of a paper-making company, Tuesday came forward to claim that she was sexually harassed 14 years ago by Jatin Das, allegations which the painter dismissed as “vulgar”.

In a Facebook post, Nandita said despite the “disturbing” allegations against her father, she would continue to stand shoulder-to-shoulder with the women coming forward with stories of abuse and harassment.

She also warned that women need to be “sure” about their allegations before accusing someone.

“As a strong supporter of the #MeToo movement, I want to reiterate that I will continue to add my voice to it, despite the disturbing allegations made against my father, which he has categorically denied,” she wrote on the social networking site.

“I have maintained from the very start that this is the time we all need to listen, so that women (and men) feel safe to speak up. At the same time, it is also important to be sure about allegations so as not to dilute the movement,” the actor said. Nandita said she has received support from “friends and strangers – who are concerned and are trusting my integrity”. “I do believe truth will prevail. And that is all I have to say on this matter,” she asserted. Jatin Das is the latest addition to a growing list of men who have been named as part of the #MeToo campaign that has taken the country by storm.

The woman, Nisha Bora, took to Twitter to level the allegations against the noted painter. Describing the incident, Bora, who was 28-years-old then, said Das during a dinner event asked whether she “had the time and willingness to assist him for a few days to organise his work material”, and after she gave her approval on the second day — at his Khidki village studio — he molested her.

“… He attempted to grab me. I wriggled out of his embrace, flustered. Then he did it again… I pushed him away and moved away from him.

“At that moment, he said ‘Come on, it would be nice’. Or something like that. What I recall was his disbelief that I was pushing back. I picked my bag… and ran home. Never to speak about it. Until now,” she said.

The Padma Bhushan awardee, however, has denied the allegations and said these days a “game” was going on to level allegations against people for the “fun” of it.

He labelled the allegations against him as “vulgar”.

“I am shocked. All kinds of things are happening these days… Some people do things and some people make allegations. I don’t know her, I have never met her, and even if I did meet somebody somewhere one doesn’t behave like this… It is vulgar,” Das told PTI.

NHRC Report on Kairana – Prejudiced and Partisan
Scribes write to Governor of Tamil Nadu on Harassment of senior Journalist Lakshmi Subramanian #Vaw
Why Masahun Khatun and 50,000 pregnant women died #Vaw
Soni Sori - ‘Tribal has to fight since he has been locked up for so long’