NCRB 2019- Analysis of atrocities against Dalits and Adivasis 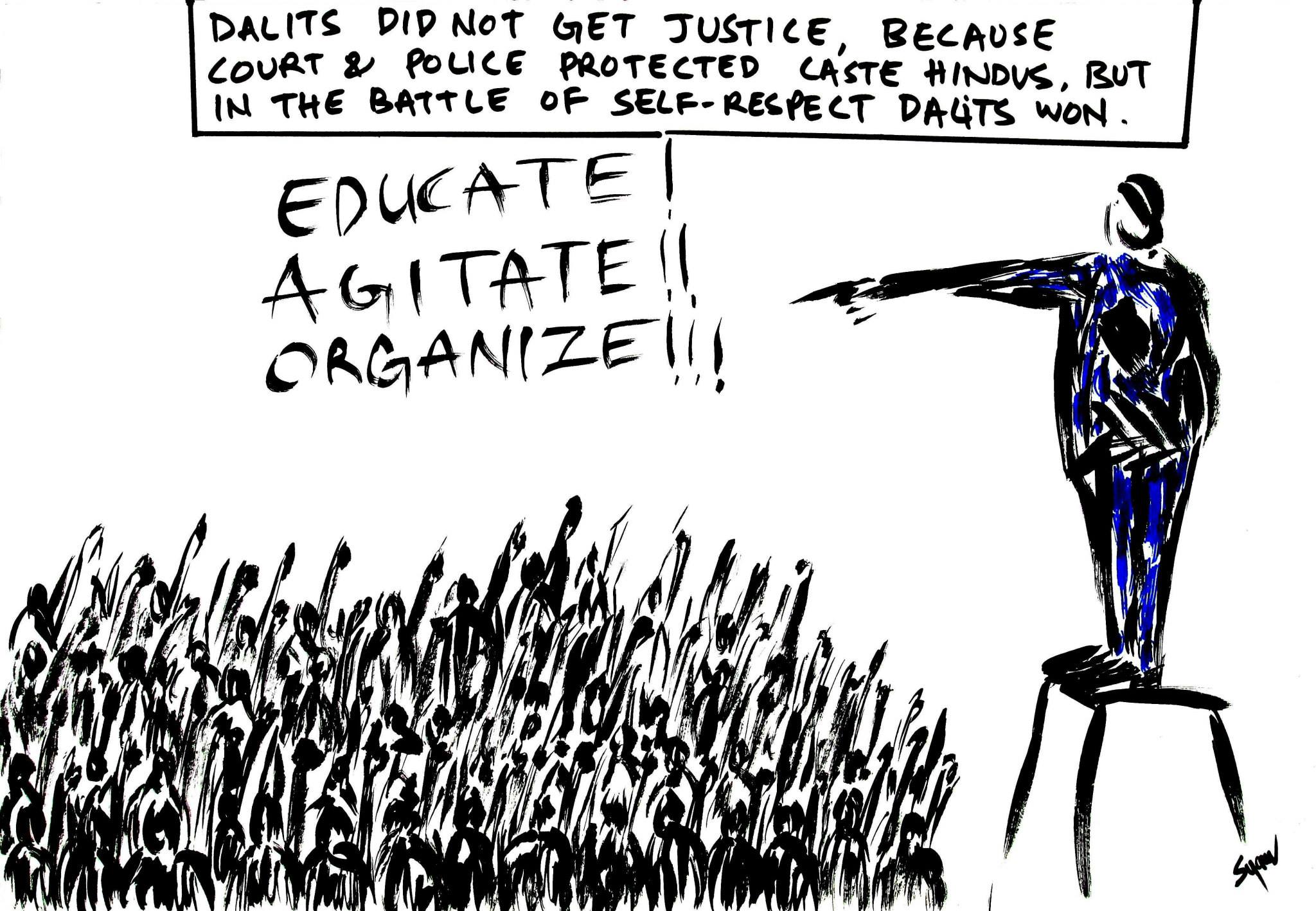 National Coalition for Strengthening SCs and STs (PoA) Act (NCSPA), a platform of more than 500 Dalits and Adivasis civil society organisations, communities, leaders and activists welcomes the release of Crime in India 2019 report. Data on crimes against Dalits and Adivasis draws a distinct pattern of similarity between rural and urban spaces. The latest data published by the National Crime Records Bureau (NCRB) also captures some anomalies and interesting trends.

The next two states in the list are Madhya Pradesh and Maharashtra accounting for 11.53%(5300) and Maharashtra 4.68%(2150).The above top five states reported 71.05% of cases of atrocities against Scheduled Castes.

The recent incidents of atrocities against ScheduledCastes in LakhimPurkhiri, Hathras and Balrampurreflects the harsh realities at the grass roots.

Similarly for Scheduled Tribes, Cases of Murder, Attempt to murder and Grievoushurt were reported as 182,137 and 112 respectively. When the country was still pleading for the justice for Dalit women, incidents ofviolence againstDalit Women in Hathras,Balrampur and Lakhimpur emerged as a shock for the nation .

A total of 204191cases of atrocitiesagainst SCs and 33583cases of atrocities against STs came for trial in the court. Out of these cases, trials in 12498of atrocities against SCswere completed and ; 2814cases for STs. Conviction percentageunder the SCs and STs (PoA) Act in conjunction with IPC remained at 32.1% for SCs and 26.4% for STs. The acquittal percentage(includes acquittal as well as the cases where the accused is discharged)ended with 67.9% for SCs and 73.6% for STs. At the end of the year 93.8 % of cases of atrocities against SCs were pending whereas for STs, the percentage stood at 91.4%.Even after the amendments came in force in year 2016, which generated a hope to the Dalit and Adivasis victims in accessingspeedy justice, again the concern remains is theimplementation of the amended SCs and STs (PoA) Amended Act 2015as the experience says that even after the passage of more than 5 years the new provisions of SCs and STs (PoA) AmendmentAct 2015 are not being enforced in a proper manner. With the audacity with which crimes are conducted it is very much evident that there is complete absence of fear. Shoddy law and governanceis very much responsible for encouraging the perpetrators to get away with the crimes.

Escalating atrocities across the country against Dalit and Adivasi organization across the country shows that Dalits and Adivasis communities are still suffering from inhuman atrocities like murders and mass-murders, social boycott and economic boycott, mass arsons, rapes,gang rapesetc. in different parts of our country, on a daily basis. These are only a few examples, large number of the cases go unreported and are often compromised.

Wecall uponthe Government of India that they must: Robustly, enforce and implement the new provisions of the amended SCs and STs (PoA) Act 1989.

Take swift and robust action against the dominant caste perpetrators violating the human rights of Dalits and Adivasis. Conduct an open and transparent investigation under the Scheduled Castes and the Scheduled Tribes (Prevention of Atrocities) Amendment Act, 2015 and prosecute those Government and police officialswho are found to have aided and abetted criminals.

Robustly implement the Exclusive Special Courtsmandated in the amended act for speedy trials.We, on behalf of Dalit and Adivasis communities assure the Govt. of India, political partieselected representativesthat wewill not stand for continued inequality.

We want immediate action toendatrocities against Dalit and Adivasis and have grown in awareness enough not to trust mere promises declarations.

Dalit leaders across the country are setting out on a common mission to end this deliberate delay.