NCRB data: Higher share of Dalits, tribals, Muslims in prison than numbers outside 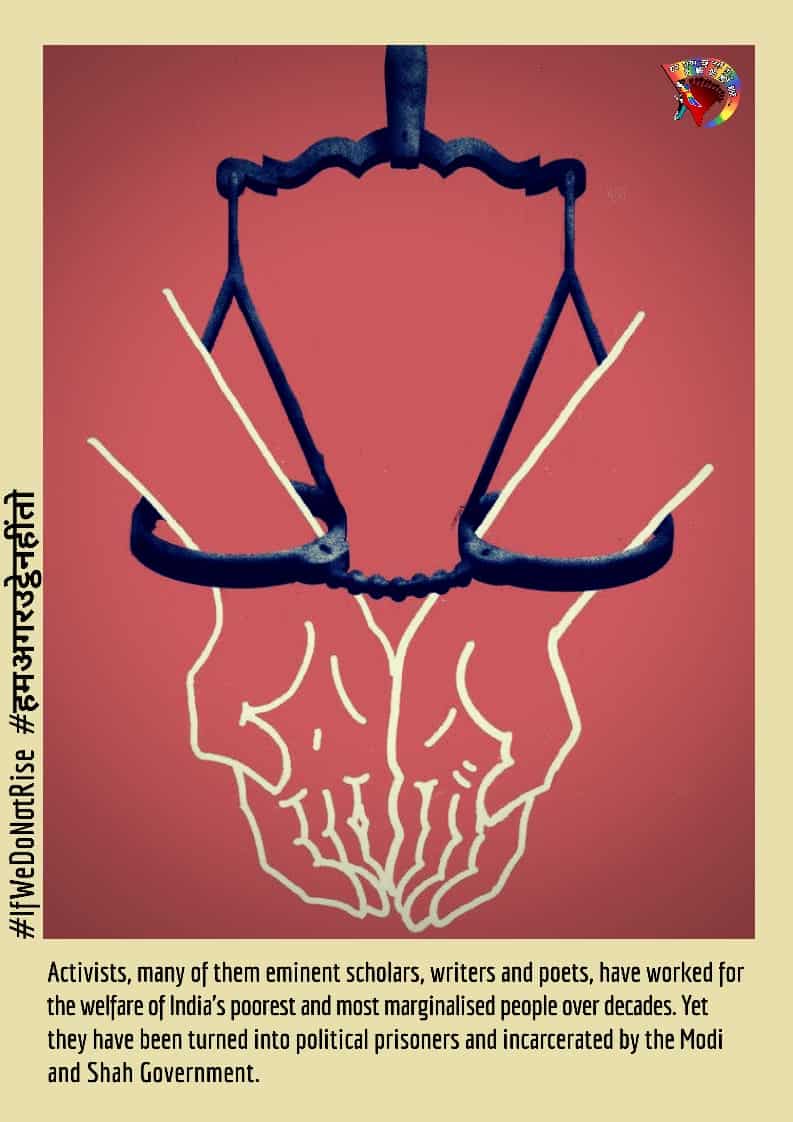 The latest data on prisons released by the National Crime Records Bureau (NCRB) show that Dalits, tribals and Muslims continue to be jailed in numbers disproportionate to their share in the population, unlike OBCs and those belonging to the general category or upper castes.

The data, for the year 2019, also show that among the marginalised groups, Muslims are the one community which has more undertrials than convicts.

At the end of 2019, Dalits made up 21.7% of all convicts in jails across the country. The share of Scheduled Castes among undertrials languishing in jails stood at 21%. The 2011 Census put their share in the population at 16.6%.

In the case of tribals, the gap was equally big. While the Scheduled Tribes made up 13.6% of the convict population, and 10.5% of all undertrials in jails, the Census put their numbers at 8.6% of the population.

With a population share of 14.2%, Muslims formed 16.6% of all convicts, but 18.7% of all undertrials. This convict to undertrial ratio was reversed in case of both the Dalits and tribals.

“The data show that our criminal justice system is not only tardy but also loaded against the poor. Those who can hire good lawyers get bail easily and also have a fair shot at justice. The poor also tend to get sucked into petty crimes for lack of economic opportunities,” former chief of Bureau of Police Research and Development N R Wasan said.

The numbers are stark when compared to the share of OBCs and non-marginalised population in the various categories. While forming 41% of the population as per the National Sample Survey Organisation 2006 data, they represented 35% and 34% of the convicts and undertrials respectively.

The others broadly include upper caste Hindus and non-marginalised sections from other religions. Estimated to form 19.6% of the population, they formed 13% of the convicts and 16% of the undertrials.