NFIW condemns statement by CM of Assam on population control 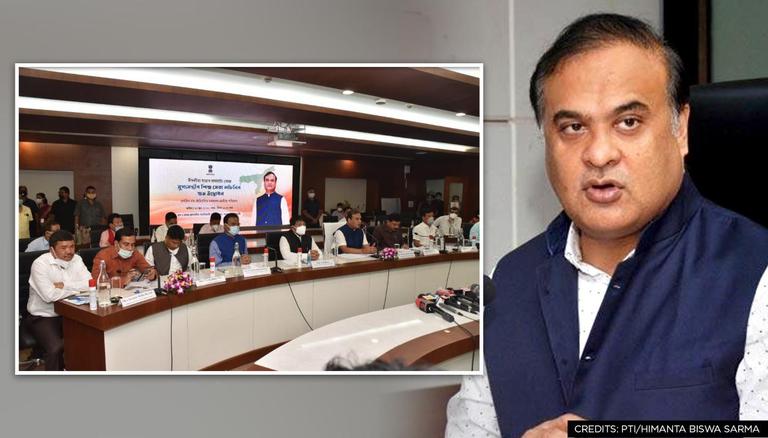 National Federation of Indian Women (NFIW) is appalled and strongly condemns the reported ‘advice’ given by the Chief Minister of Assam that, “…the Minority community should adopt decent population control measures to reduce poverty and pressure on land.”

NFIW is of the view that the statement is a communal- fascist one that is not only targeting the Muslim community, but it is also an indirect call for violence against Muslims. This advice has created an impression that the root cause of poverty in the region is population, and the Muslim community is the sole culprit for the same. By making a statement like this, the Chief Minister has washed his hands off any responsibility regarding governance or the inability of the BJP government in the state to deliver effective administrative reforms. If the state has dropped in economic development indices, or in the human development index, or any other yardstick that measures development of the state, it is duty of the CM and his cabinet to frame and implement policies that ensure an equitable distribution of resources, and not blame a section of the population.

The CM’s advice also reveals his strongly manuwadi patriarchal character and his misogyny. The statement implies that the responsibility of population control rests with women. It is an archaic, shameful, and chauvinistic statement. It is a shame that the statement is coming from the august office of a CM, and not some rabid street goon. Is the CM aware of the responsibilities of his office? Does he realize the legitimacy that he is giving to stereotyping and communal hatred? Words matter, Mr. CM.. Led by your hunger for power, these words may unleash a genocide. Will you own up your responsibility, Mr. CM?

NFIW demands that the Chief Minister of Assam, Mr. Himanta Biswa Sarma, immediately retracts the statement and issue an unconditional apology to the Muslim community and the women of Assam in particular.