Nine ways to support the rights of indigenous people

1. Focus on the priorities

Indigenous people can’t choose their own way of life, get control over their own education, healthcare and so on, unless their lands are secure. That’s the overwhelming priority. All other issues are secondary. If their land rights are recognised, tribal peoples thrive. If they’re not, the outlook is bleak. Jonathan Mazower, advocacy director, Survival International, London, UK. @Survival

2. Include indigenous people in discussions of land use

Without land, indigenous peoples have no livelihood, no identity, no means of survival. In this context, states need to respect the principle of free, prior and informed consent. Indigenous peoples need to be consulted about use of their land and included in development processes. Companies need to take this on board too and conduct proper due diligence prior to embarking on, and during, investment projects. Lucy Claridge, legal director, Minority Rights Group International, London, UK. @ClaridgeLucy 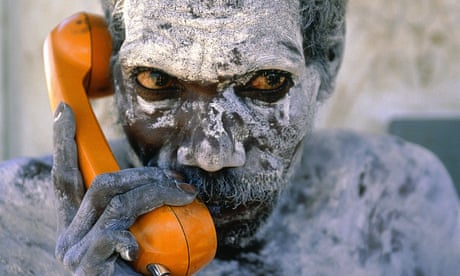 From widows to indigenous people: can the SDGs really leave no one behind?

3. Apply the law to ensure land rights are protected

Laws on land rights are often good, but they’re universally flouted. Brazil’s an example – all Indian tribes in Brazil should have had their land protected in law by 1993 according to the constitution, but dozens are still waiting. In the meantime many, like the Guarani, live in dire circumstances – often camped by roadsides, in terrible conditions, with levels of disease and suicide that are off the scale. And when they try to re-occupy small bits of their lands, they’re frequently shot at.Jonathan Mazower, advocacy director, Survival International, London, UK.@Survival

Informed public education and awareness building is critical to the implementation of indigenous rights. This is a responsibility of all. There is a lot of mistrust for good reason. But how we inform ourselves and understand our own complicity in consumption and policies that sustains the need for production, profit, and exploitation is absolutely necessary. We can then began to understand the on impact on indigenous peoples, their territories and lands. As an indigenous person our relationship to the land is the heart and soul of who we are, our identity, and our survival. Suzanne Benally, executive director, Cultural Survival, Boulder, Colorado, US.

5. Recognise their role in conservation

Another major challenge is the gap between policy and law and practice. There are many excellent examples of rulings by international courts on the rights of indigenous peoples including the Endorois case and others such as Saramaka in Suriname which are legally binding on governments but yet years later many of these cases remain unimplemented. The same gap exists at the level of policies and safeguards held by multilateral agencies like the World bank and other international finance institutions which govern how they can lend for projects that effect indigenous peoples. The policies often have shortcomings but are broadly speaking vast improvements on the situation 20 or 30 years ago. Yet despite this the policies and safeguards are frequently unimplemented or disregarded in some way. Conrad Feather, project officer, Forest Peoples Programme, Oxford, UK.@ForestPeoplesP 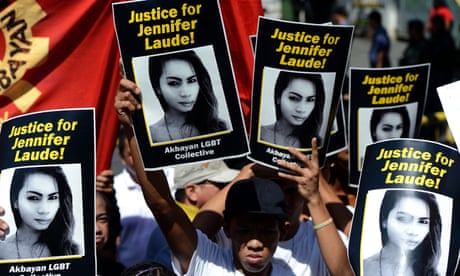 Perhaps the greatest obstacle to advancing indigenous peoples interests is the slow process of building coalitions between “fourth world” (indigenous) nations and between fourth world NGOs. NGOs tend to be focused on their priorities and often “speaking for” fourth world peoples generally. We have generalised the many nations into “indigenous peoples” and forgot that what is important in central Africa may not be a priority in Asia. Rudolph C Ryser, chairman of the CWIS board of directors, Center for World Indigenous Studies (CWIS), Olympia, US.

9. Learn from stories of progress

Notwithstanding the dire situation for many peoples there are also some incredibly inspiring stories. From Peru where I work mainly there is the story of the Achuar people in the north who have come together to defend their territory and implement their own vision for self government. For over 15 years they havesuccessfully resisted the efforts of various oil companies and the government to explore for oil on their territory. Conrad Feather