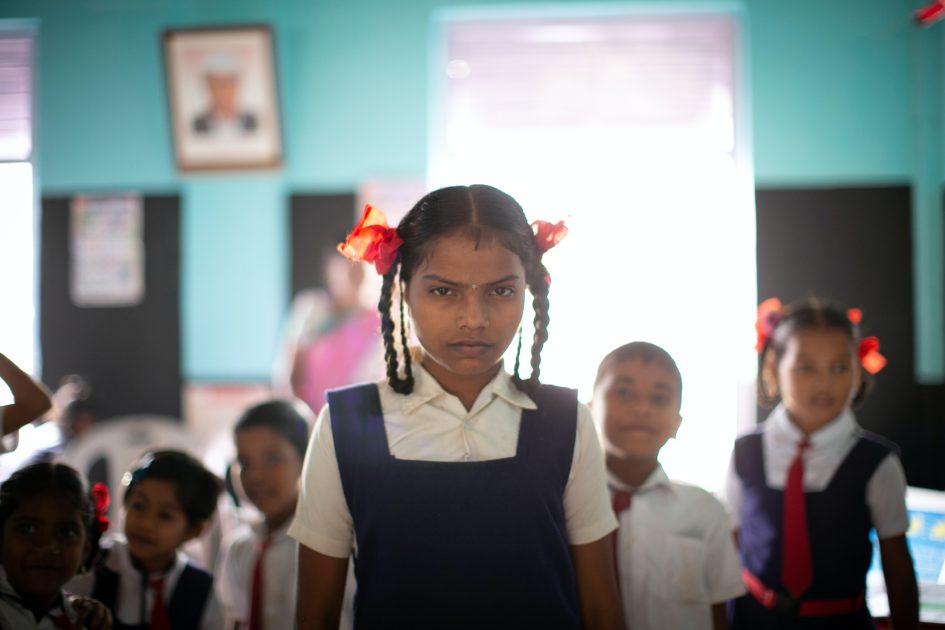 The state government has released ~139 crore of the Centre’s ~229 crore to private colleges, but the remaining ~90 crore is yet to be released.

Putting at stake the future of nearly 2 lakh Scheduled Caste (SC) students, the Joint Association of Colleges (JAC) of private educational institutions today decided to withhold roll numbers of students in protest against non-disbursal of Rs 1,549.06 crore under the SC post-matric scholarship scheme by the state government.

The central government, too, released its 60% share of Rs229 crore in two instalments this year

However, the state government has released Rs139 crore of the Centre’s Rs229 crore to private colleges, but the remaining Rs90 crore is yet to be released

A few months ago, the state government had taken note of the colleges withholding the degrees of SC students due to non-reimbursement of payment of the scholarship. A high-empowered group of ministers had warned the private colleges to release the degrees at the earliest.

A senior government functionary said the group of ministers under the Chairmanship of Finance Minister Manpreet Singh Badal had decided on the pending issues regarding the scholarship scheme for financial years 2017-18, 2018-19 and 2019-20. “The decision to withhold the roll numbers was taken under stress. We could see no other way of getting the grant released,” said JAC chairman Dr Gurmeet Singh Dhaliwal.

JAC president Jagjit Singh said: “Despite students having studied for three financial years, the government has failed to reimburse the scholarship amount to them.”

JAC co-chairman Dr Anshu Kataria said the decision to withhold the roll numbers was taken during a zoom meeting, which was attended by all 13 associations representing 1,600 unaided colleges.

The JAC said the Centre had paid Rs 90 crore to the state government three months ago as part of its share for the scheme for 2020-21 financial year, but the state had failed to extend the benefit to the institutions. The money was meant for students studying in various technical courses.