No vacancy for SCs and STs. Will India Inc ever be inclusive 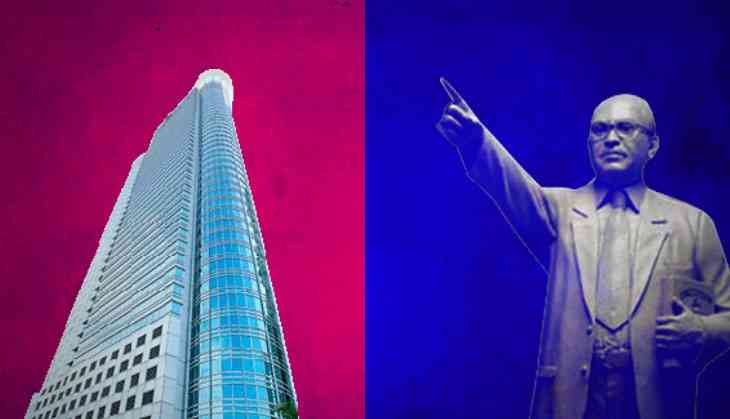 Nobody likes to be regulated; least of all the corporate sector. For close to a decade, India Inc successfully avoided taking up the responsibility of promoting diversity at the workplace.

It was in 2006 when the then Prime Minister Manmohan Singh called on Confederation of Indian Industries (CII) to pro-actively adopt an affirmative agenda to “obviate the need for legislation”. The industry argued against any sort of regulation. Rather, they promised an affirmative action on their own.

It has been 12 years since, but only one private-sector company among the top 100 firms listed on Bombay Stock Exchange feels the necessity to disclose the number of employees from scheduled castes and tribes on its rolls.

According to a report prepared by Praxis Institute of Participatory Practices, Oxfam India and Corporate Responsibility Watch on businesses’ commitment towards inclusive growth, the neglect and insensitivity towards SCs and STs is among the worst when compared with other vulnerable communities.

“Tata Steel is the only private sector company that disclosed that SC/STs form more than 16% of its workforce. Bajaj Finance Ltd has also disclosed the number of SC/ST employees in the workforce, but only during recruitment,” according to the report, ‘Making Growth Inclusive’.

Godrej Consumer Products, in its annual report, deemed fit to talk only about SC/ST employees at its Malanpur manufacturing site. At 14.4 per cent the numbers are not really near the public sector reservation of 22.5 per cent.

No other private company out of the top 100 feels the need to take cognisance of how many from the SC/ST communities they employ. So much for a merit-based economy in the country.

In 2011 the first-ever caste-based census of India Inc’s human resources revealed the proportion SC-ST employees in the private sector in some of the most industrialised states of the country was abysmally low in proportion to their population.

Many activists representing the rights of SC/ST communities have demanded implementation of caste-based quota in the private sector for years.

“Legally speaking there are no specific laws that would oblige a business space to provide for a discrimination-free working environment for its employees. However, vulnerable groups get their protection under the Prevention of the Atrocities Act (PoA), 2017. This ensures protection of persons from SC/ ST communities against any form of discrimination including at the workplace,” Karandeep Bhagat from Centre for Social Equity and Inclusion said.

WHERE WILL THE SC/STS GO?

Post-liberalisation, the government sector has shrunk year-on-year. In 2016, Union Minister for Social Justice and Empowerment Thaawar Chand Gehlot stated in Parliament that “in government institutions, employment opportunities have declined while those in private sector have increased,” adding that weaker sections should get representation and the issue should be considered seriously.

In November 2017, Bihar Chief Minister Nitish Kumar asked private companies entering a contract with his government to put aside half of the jobs created as part of the deal for backward castes. (that’s not only SCs and STs though). But due to criticism from the private sector, he had to tweak the policy by giving exception to contractors.

Praxis Chief Executive Tom Thomas said lack of reporting by the private sector on affirmative actions show that they do well only on those parameters that are legally binding. You can compare the failure of affirmative action with measures to report sexual harrasement cases.

The former falls under National voluntary guidelines, therefore it is not binding but the latter with legal provisions introduced by the government has forced the private sector to be serious about that.http://www.catchnews.com/business-economy-news/no-vacancy-for-scs-and-sts-will-india-inc-ever-be-inclusive-101053.html