Noura Hussein is appealing for her freedom in Sudan #JusticeForNoura 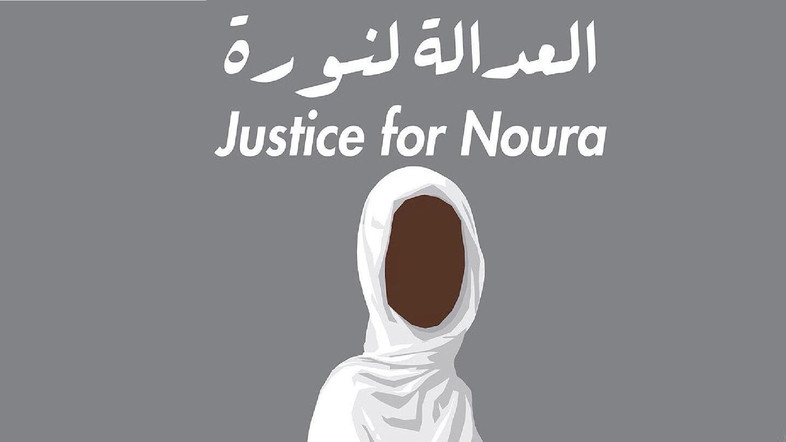 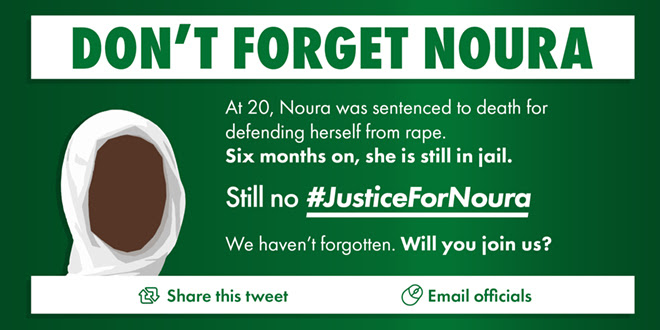 It has now been six months to the day since Noura Hussein was sentenced to death in an Sudanese Court for defending herself against rape. While the initial sentence was quashed thanks to an appeal, which reduced her sentence to five years in prison and a restitution payment of 337,000 Sudanese pounds (US $18,700), we remain concerned by her ongoing imprisonment.

We continue to believe that Noura is not a criminal, she is a victim – and should be treated as such. In other countries, victims of rape and domestic violence like Noura would be provided services to ensure that they overcome the trauma of their experiences.

A second appeal for her unconditional freedom was filed in July, but on Thursday the 2nd August, her appeal was withdrawn under suspicious circumstances.

Since then Noura’s case has not progressed nor the circumstances of the withdrawal addressed. The lack of clarity on how to proceed is a clear abuse of Noura’s right to access justice.

We need your help to tell the Sudanese authorities that Noura deserves basic access to justice. Join us in our call on the Sudanese Minister for Justice and the Attorney General to ensure Noura’s case is treated fairly.

In addition to taking action yourself, you can help by spreading the word on social media.

Public attention may have turned away from Noura’s case, but we will not!