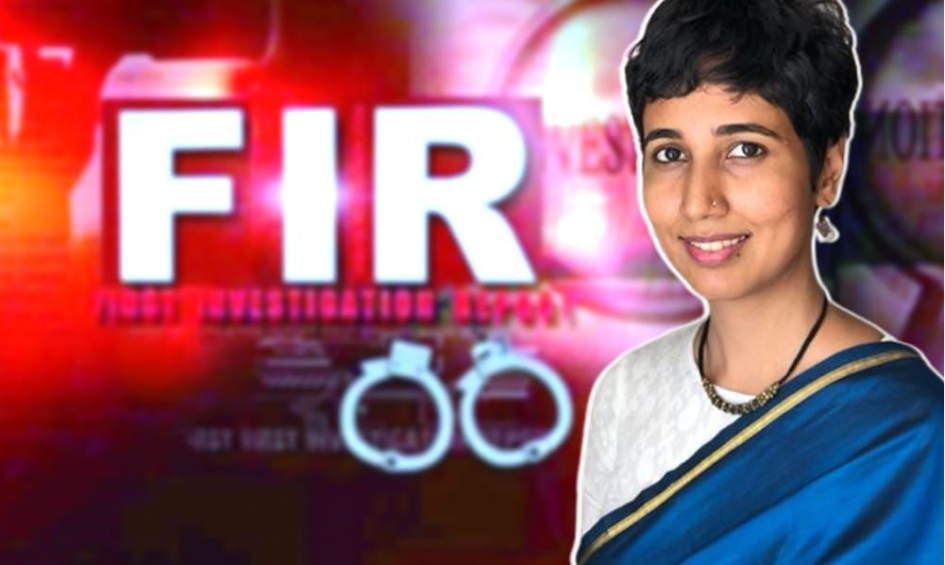 THE NWMI condemns the Uttar Pradesh police’s malafide FIR against Supriya Sharma, the executive editor of Scroll.in, targeting her for her report recording the loss of livelihood and hunger suffered by residents of Domari, a village near Varanasi adopted by the Prime Minister in 2018.

The stringent lockdown ordered to check the spread of the novel coronavirus has led to deep distress and uncertainty for contractual and daily wage workers, in both urban and rural India. Reportage from rural areas and among vulnerable communities is crucial to inform public debate and policy at a time like this. Yet, the government and police departments across India, and in Uttar Pradesh in particular, have targeted journalists doing essential work, with at least 55 instances of journalists being intimidated, slapped with cases, or issued show-cause notices since the lockdown began in March.

The UP police FIR targeting Sharma, an award-winning, senior journalist, is the latest instance of this.

Sharma filed eight well-researched, detailed reports from Varanasi on the effects of the lockdown on marginalised Dalit communities and informal workers. Her report, interviewing Domari residents, panchayat officials and district authorities records deepening hunger among people in the village and narrates how, despite the government’s promises, they faced twin crises when they lost their livelihoods and were unable to access grains from the Public Distribution System. Caste prejudices exacerbated the situation.

The FIR dated June 13 names Mala Devi, one of the residents interviewed by Sharma, as a complainant, and states that Mala Devi denies having complained about  going hungry during the lockdown. In the FIR, Devi alleges that Supriya Sharma did not truthfully represent her job and her lockdown experience in the story. The complainant stated in the FIR that she worked for the civic body; in Ms Sharma’s report she stated that her son worked for the civic body, while she worked as a domestic worker.

The police have slapped not only Sec 501 IPC (defamation), intended to have a chilling effect on the journalistic community, on Sharma, but also invoked sections of The Scheduled Castes and Tribes (Prevention of Atrocities) Act, 1989 (PoA).

However, the two sections of the PoA Act cited in the FIR, have no connection with Ms Sharma’s report. Nor do they reflect anything Mala Devi says in her complaint. The police have also, inexplicably, invoked Sec 269 IPC – ie, negligent act likely to spread infection – in the FIR.

None of these sections have anything to do with Ms Sharma’s report. The PoA amendments of 2015 and 2018 have come after years of mobilizations by Adivasi and Dalit activists. While the police continue to routinely intimidate these communities, and act hostile to them,  refusing to file FIRs on serious crimes against Dalit and Adivasis, the use of the law against a journalist reporting on their vulnerability marks a dangerous new trend in police excesses and intimidation of reporters.

Such cases drain a journalist, and small media organisations such as Scroll.in, of their  financial resources. Nevertheless, Scroll.in, undaunted by such obvious attempts to stifle its courageous reporting, has said it stands by the article.

The NWMI stands by Supriya Sharma and Scroll.in and strongly condemns such attempts to muzzle the press and to prevent it from carrying out its duty to report on the condition of the most deprived sections of society.  We demand that the FIR be withdrawn and Sharma be protected from arrest.