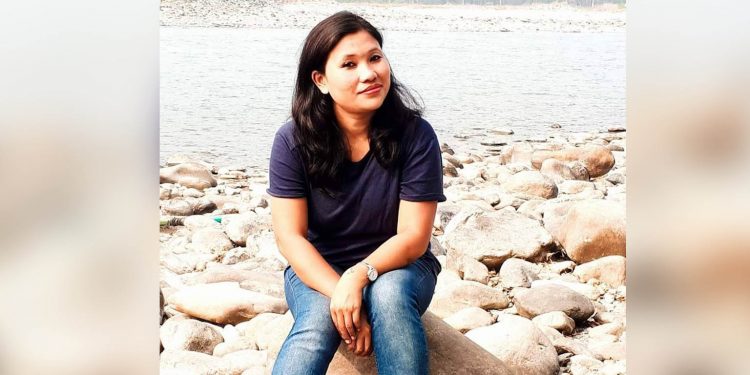 The Network of Women in Media, India (NWMI) is deeply shocked and concerned at the manner in which Guwahati-based journalist Ranjita Rabha was forced to resign from her position in Prag News.

Ms Rabha has been a journalist for 13 years and it is a gross violation of her rights that she was forced to resign by the highest authority of Prag News on the ground that she was pregnant and that the organisation had no provision of maternity leave for employees.

This incident is particularly distressing at a time when media houses across the country are effecting job losses, wage cuts and forced leave without pay during an unprecedented lockdown due to the Covid-19 pandemic. These unethical and patently illegal actions have jeopardised journalists’ careers everywhere.

Ms Rabha has claimed that it was none other than the Prag News CMD, Mr Sanjive Narain, who told her that the organisation has “no facilities for maternity leave and no salary will be paid.” According to her  he then directed her to submit her resignation letter.

The NWMI deplores the manner in which a media organisation,  the primary duty and responsibility of which is to uphold  the principles and values of a democratic and just society, respect for the rule of law and the rights of individuals and institutions, has failed to provide a basic right to its employees that they are  entitled to under the law of the land.

The Maternity Benefit [Amendment] Act, 2017 clearly provides for paid maternity leave for women for 12 weeks, in addition to paid leave and extension of leave without pay or work from home facilities.

The NWMI is shocked at the blatant disregard for the law by Prag News. Its contention that the organisation has no provision for paid leave or any other facility for maternity leave  is patently illegal and indefensible. Every establishment in this country is governed by the Maternity Benefits Act and Prag News is not above the law of the land.

The NWMI strongly condemns  discrimination against female journalists over pregnancy and motherhood. Such attitudes and policies only serve to create a hostile environment at the work place.

The NWMI is firmly committed to press freedom and Prag News should well remember the network’s statement condemning the attack on the office and employees of the news channel by security personnel on December 14, 2019 during the anti-CAA protests. Journalists’ rights are very much a part of press freedom and NWMI finds this anti-employee stance of Prag News totally unacceptable.

·         Prag News authorities allow Ms Rabha to withdraw her resignation letter, obtained as it was by force at a time when she is at a defining phase of her career and personal life.

·         Ms Rabha be allowed to resume her duties at Prag News with immediate effect and subsequently avail the maternity leave to which she is legally entitled for the required period at the appropriate time.

Dear Kejriwal, Transphobic Alka Lamba Must Aplogise!: Memorandum from Queer Groups and Activists
PRESS RELEASE - Defeat Communal Forces in 2014 General Elections, with JAVAB
Pakistan- Shooting the messenger to kill the message
India is choking life in Nepal with its blockade: a ground report from the border