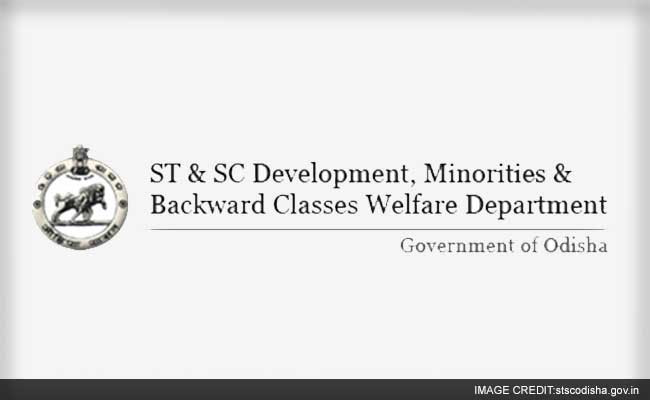 The girls belong to a high school in Mayurbhanj district of Odisha run by Scheduled Caste/Scheduled Tribe department.
BARIPADA, ODISHA:  In an unusual form of protest, more than 100 students of a state-run tribal girls’ high school walked more than 25 kilometre at night in the cold to Mayurbhanj District Collector‘s office demanding action against their hostel authorities for alleged ill-treatment.

Around 7 PM yesterday, 107 students of Pakatia government girls’ high school in Mayurbhanj district of Odisha run by Scheduled Caste/Scheduled Tribe (SC/ST) department came out of the school campus alleging continuous harassment and ill-treatment in the hostel by authorities.

Though efforts were made to persuade the girls to return to their campus, they refused to withdraw.

Unable to stop the angry girls, police escorted them on the 25-km walk to the District Collector’s office.

At the District Collectorate, they staged a dharna on the road at midnight demanding action against the matron, accusing her of ill-treatment and serving low standard meals to them in the hostel.

They also alleged that the school did have adequate teaching facilities.

Mayurbhanj District Collector Rajesh Pravakar Patil rushed to the site at about 1 AM and assured action against errant officials.

“We have dropped the girls at their school and the district administration has assured to take action against erring officials after a probe,” said District Welfare Office Krupasindhu Behera.

Mayurbhanj Superintendent of Police, Gadhadhar Pradhani, Mayurbhanj Zilla Parishad Chairperson, Prakash Soren, along with other top officials was present during the discussion with the agitating girls.