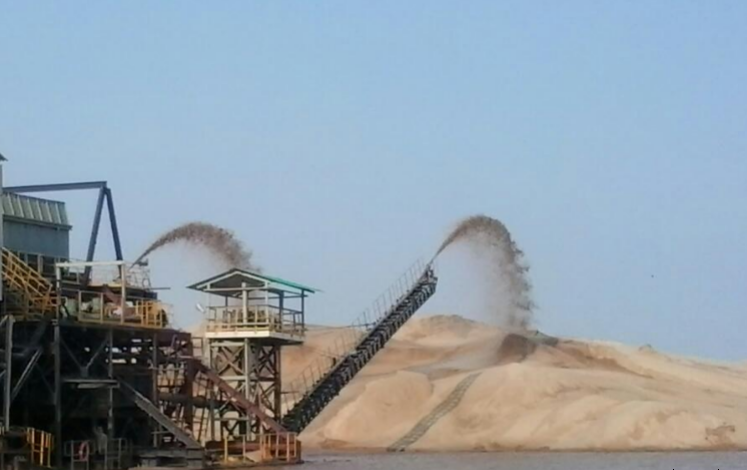 MONAZITE: THE ENEMY IS WITHIN

A Citizens’ Enquiry Report into the Epidemic of Chronic Kidney Disease
around IREL Monazite Plant in Ganjam District, Odisha

In 2017, reports appeared in local and national media on the outbreak of chronic kidney disease (CKD) in a cluster of villages in Chhatrapur block of Ganjam district in Odisha.

kidney disease had been diagnosed and over 50 people had died from kidney failure since 2010. These villages are in the close vicinity of a monazite processing plant of the public sector firm Indian Rare Earths Limited (IREL). Alarmed and disturbed at these reports, a group of concerned citizens constituted a fact-finding team and visited the area on 19-20 January 2018. The team met and interviewed around 30 affected persons, their families and local leaders in three of the affected villages. It also met the District Collector and IREL officials, District health officials and a Senior Consultant Nephrologist of MKCG Medical College, Berhampur.

Based on their findings and research, the team has compiled this report titled Monazite: The Enemy Is Within. The report covers:

Based on a comprehensive analysis of the facts available and investigation of the scenario unfolding in these villages, the team has concluded that the people of this area are being subjected to a deliberate denial of basic rights promised under the Constitution. For no fault of their own and merely by virtue of their location in this area, they have been forced to forfeit their rights to life and livelihood; right to a safe and secure physical environment; right to health and, most of all, their right to live with dignity and security in their own homes.

The report concludes with a few demands:

Five-judge Constitution Bench to take a call on #Sec377 #LGBTQ
India is being ruled by a Hindu Taliban
Steam being let out of Kudankulam is due to tests, says NPCIL.... Really ?
Villagers oppose uranium mining, proposed nuclear plant at Gogi