Once, a client asked me to sit on his lap’: Powerful women tell stories of men misbehaving in Silicon Valley #Vaw 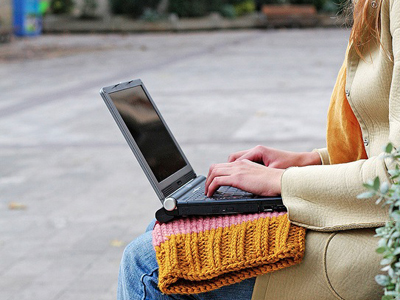 (Anastasia/Flickr)
The “Elephant in Silicon Valley” is the place of women in tech.

In a new survey, more than 200 women in positions of power (top executives, founders, and venture capitalists) detailed sexism they said they had experienced while being a part of Silicon Valley. Some of the signs of sexism were egregious and overt:

Of the 200, 60% reported unwanted sexual advances while one in three felt afraid of their personal safety because of work-related circumstances.

Often, the moves may not be as obviously sexist.

Many women spoke up that it was the subtle things, like off-sites to male-dominated activities or being left out of the golfing dates or ski weekends. Other times it’s everyday conversation. Eighty-seven percent received demeaning comments from male colleagues, while 88% said clients or coworkers addressed questions to their male peers instead of them.

Family is another touchy subject. Some women felt that they couldn’t talk about their families as much to appear professional, one going so far as to remove photos of her kids from the desk.

Business Insider has talked to other women in tech who have been singled out by venture capitalists for being “too old” and “too female” to get funding. And that was from so-called female-friendly VCs, Business Insider’s Julie Bort reported.

While the survey does have a small sample size, its creators want more stories and to continue the dialogue about sexism in Silicon Valley.

“The inspiration for this survey came out of the incredible conversation from the Ellen Pao & KPCB trial,” wrote the survey’s creators: Trae Vassallo, Ellen Levy, Michele Madansky, Hillary Mickell, Bennett Porter, Monica Leas, and Julie Oberweis. “What we realized is that while many women shared similar workplace stories, most men were simply shocked and unaware of the issues facing women in the workplace.”