One in three prisoners in Tamil Nadu is Dalit 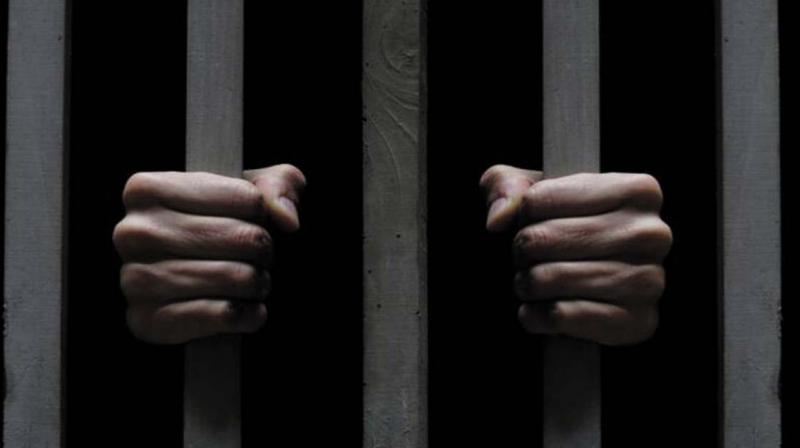 This disparity has long been cited by activists as proof of widespread discrimination against vulnerable communities.

Chennai: One in every three prisoners in Tamil Nadu’s prison is a  Dalit, community that forms 20 per cent of the state’s overall population.

According to the National Crime Record Bureau report titled ‘Prison Statistics India 2015’, around 35.23 per cent of all convicts, 36.44 per cent of undertrials and 37.46 per cent of detenues in Tamil Nadu’s jail are dalits.

This disparity has long been cited by activists as proof of widespread discrimination against vulnerable communities. 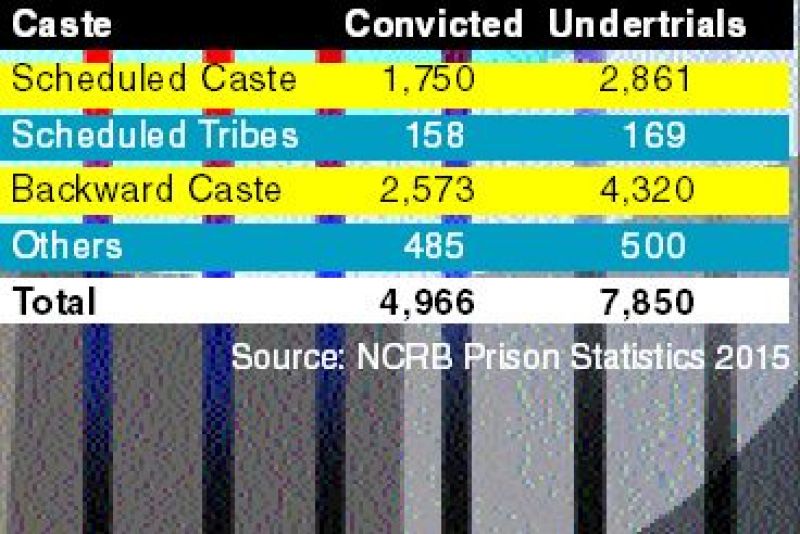 A Kathir, executive director of Evidence, a Madurai-based NGO, said large number of dalits being lodged in the prisons only shows the inherent discrimination in the system.

“Vulnerable section of people like dalits and tribals and poor are often become victims of highhandedness of police. They will be arrested and lodged in prisons for even minor cases despite the Supreme Court’s clear direction against arresting people under minor IPC charges,” he said, demanding a white paper on status of prisoners.  Tribals who constitute mere one per cent of the state’s over all population, forms 3.18 per cent of all the convict prisoners.

CPI (M) secretariat member P. Shanmugham, also vice president of Tamil Nadu Tribals Association, said that the police booking undetected theft cases on tribal communities like Irulas and Kuravars are common in the state. Though the criminal tribes act was abolished long time ago, the denotified tribes like Kuravas are still suffers the “criminal tribes” stigma, he said.

A senior police officer said that persons were not arrested based on their caste.
“Whoever is involved in the crime irrespective of his/her caste, is arrested and remanded,,” the officer said.