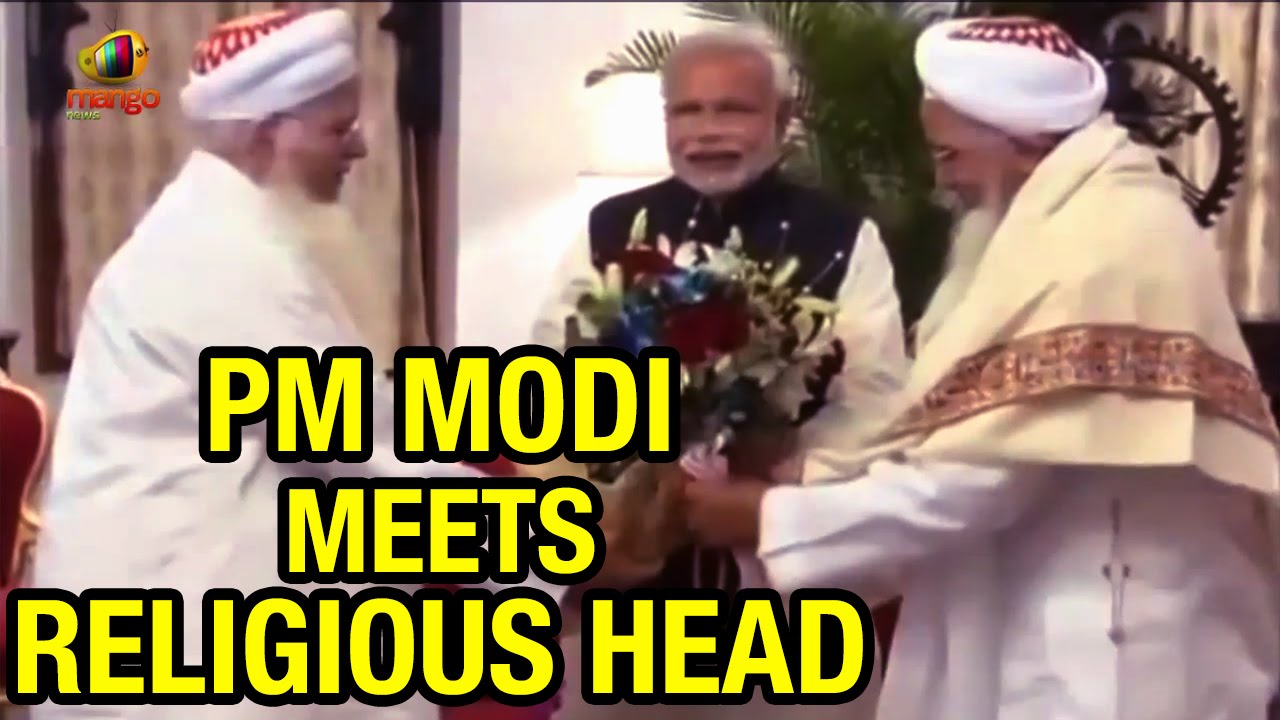 We have been given to understand that your good self would be present during an event in Indore organized by the High Priest of Dawoodi Bohra Community Syedna Muffadal Saifuddin Saheb.

We would urge you to reconsider your participation in the event on the following grounds:

1)      India is a secular country and the Prime Minister of the country should refrain from participation in any religious programme of a sectarian group, particularly when the High Priest in question is authoritarian and encroaches on the democratic rights of the members of the community guaranteed by the Constitution of India. Using the threat of social boycott (termed as Baraat within the community), the High Priest dictates what the members of the community must not read, must not express, occupation they must not pursue and issues edicts as to whom they should vote for. Those who do not follow his diktats are socially ostracised. Your presence Mr. Prime Minister would encourage the High Priest, make him appear more powerful. It will convey a wrong message that the Prime Minister supports such practices.

2)      The High Priest forcibly administers oath of allegiance to him called Misaaq when member of the community is 12 or 13 years old. This oath of allegiance is charter of slavery and worst through which the follower pledges that the High Priest is the owner of the all the properties, body, mind and soul of every Bohra. The member giving the oath pledges that s/he would physically attack and loot the property of any person whom he is commanded to by the High Priest. The practice of social boycott and the text of the oath of allegiance are well documented in the Nathwani Commission Report. We are attaching a copy of the report for your kind perusal. Your presence in the programme will convey that you support such charters of slavery which are against the Constitutional morality.

3)      The High Priest asks male members of the community to treat their women family members as their chattels. He discourages educating women in the family and from earning their livelihood. He has issued instructions that all girl children in the community should undergo Female Genital Mutilation when they are seven years old, a practice strongly discouraged by UN and international bodies and at times even harmful to the mental and physical health of the female child. All these practices go against your Governments programme of “Beti Bachao, Beti Padhao”. Your presence alongside the High Priest will convey contrary signals to “Beti Bachao, Beti Padhao”.

4)      There is a dispute between two claimants for the post of High Priest after the sad demise of the 52nd incumbent who occupied the post – Syedna Mohammad Burhanuddin. Besides Syedna Mufaddal Saifuddin, the other claimant is Syedna Taher Fakhruddin. The matter is sub-judice and pending before the Bombay High Court. Your participation in the High Priests’ event would covey a wrong signal that the Prime Minister of the Country indirectly recognizes one claimant for the post over the other. The state should keep its distance from both the claimants to the post.

On consideration of all the above grounds, we urge you not to participate in any event organized by the High Priest of Dawoodi Bohra Community.

Central Board of Dawoodi Bohra Community