Nihalani-led Censor Board has been constantly under the scanner for its weird cuts and demands! CBFC Chairperson Pahlaj Nihalani once again was at the receiving end of backlash after he asked the makers of Shah Rukh Khan and Anushka Sharma‘s upcoming film to remove the word ‘intercourse’. In an apparent open challenge, Nihalani said in an exclusive interview to Mirror Now, that he shall clear the promos of ‘Jab Harry Met Sejal’ if 1 lakh votes favour the word be kept.

The Central Board of Film Certification had objected to the promos being aired on TV channels unless the word is deleted from it. 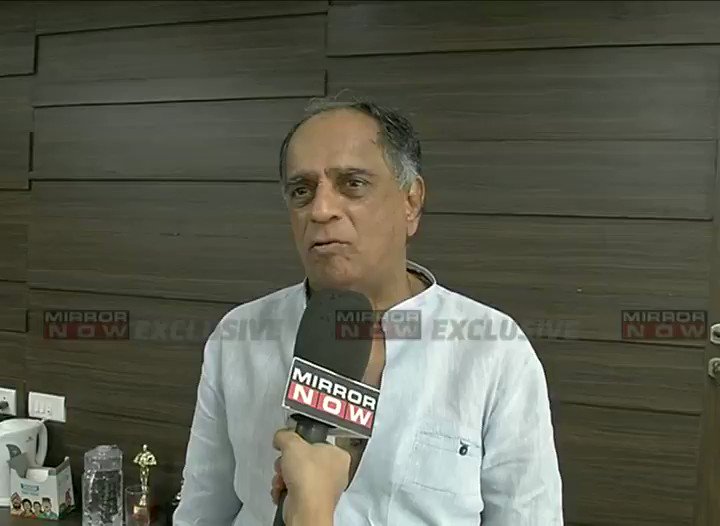 Looks like Nihalani has King Khan and Anushka Sharma’s fan following clearly underestimated. While the CBFC Chief is pretty impressed (with himself) for having introduced a new thing for a film to get certification, little does he know what he has asked for! If we combine SRK and Anushka’s following ONLY on Twitter, 25.6 million (SRK) + 10.5 million (Anushka), it adds up to 36.1 million! While Imtiaz Ali’s film might be able to get a green signal quite easily assuming Shah Rukh and Anushka’s fans go blazing guns in support, but in the long run, the move may not prove beneficial for small budget films.

If this new spontaneous way of certifying a film is brought into effect, the smaller fishes might land in troubled waters, owing to their might and influence!