Parents of the two children, who were found dead near self-styled godman Asaram Bapu‘s ashram here in July 2008, today moved a city court seeking a CBI probe into the case. 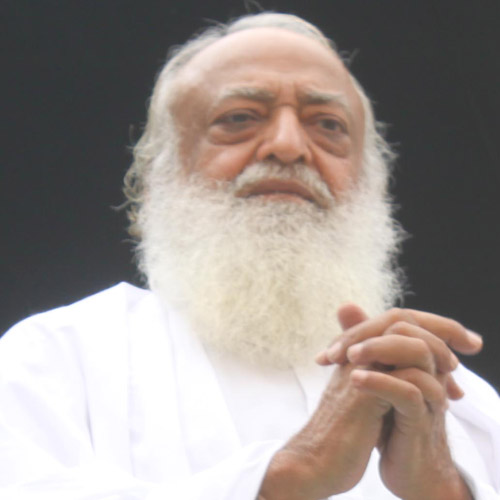 Parents of the two children, who were found dead near self-styled godman Asaram Bapu’s ashram here in July 2008, today moved a city court seeking a CBI probe into the case.

They filed an application before a Magisterial Court seeking transfer of the investigation to CBI and probe under Section 173 of the Code of Criminal Procedure (CrPC).

Under Section 173 of CrPC, police had the power to carry out further probe into a case even after filing a chargesheet and on discovery of further evidence they could file an additional chargesheet.

They went missing from the gurukul on July 3, 2008 under mysterious circumstances. On July 5, 2008, their mutilated bodies were found on the banks of Sabarmati river near the ashram.

The incident triggered a widespread public outcry with allegations that the deaths were linked to black magic allegedly practised in the ashram.

After protests, the Gujarat Government set up an inquiry commission, which submitted a report in July last year but its contents have not been made public.

The application was filed by Dipesh’s father Praful Vaghela before Chief Metropolitan Magistrate S V Parekh, who kept the matter for hearing on February 28.

The aggrieved parents had demanded a probe by the Central agency earlier also.

In the latest plea, they said the cause of the kids’ death had not been investigated properly by the local police as well as the commission headed by Justice D K Trivedi.

All investigations till now, according to the applicant, have been aimed at shielding the real killers of the children.