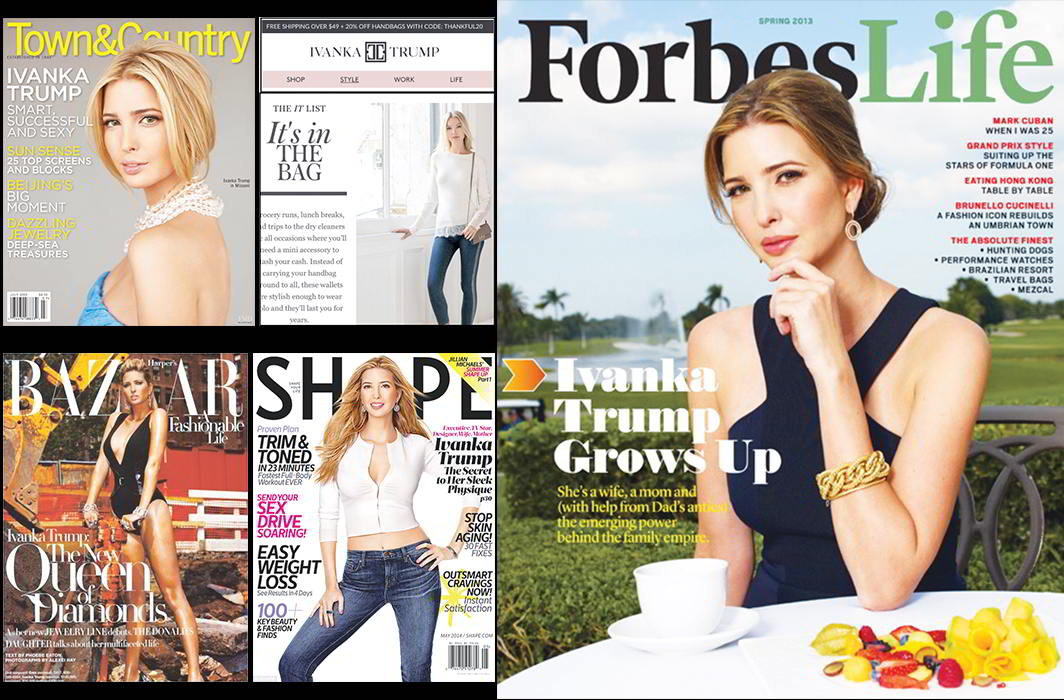 A recent judgment of the Supreme Court declaring instantaneous triple talaq unconstitutional appears to have inspired followers of other religions to aspire for similar reform of their personal laws. The Parsi Marriage and Divorce Act (PMDA), 1936, as amended in 1988, is one such pre-Independence legislation which was recently challenged by a Parsi woman in the Supreme Court.

The petitioner, Naomi Sam Irani, 33, challenged several provisions of the Act, saying they were in contravention of Articles 14 and 21 of the Constitution and violated her fundamental rights. Naomi married Sam Irani in 2005 under Zoroastrian-Iranian rites and customs as per the Act. The Iranis have two children—a son and a daughter born in 2007 and 2009, respectively. In 2016, the husband filed a Parsi matrimonial suit against Naomi in the Bombay High Court, seeking dissolution of the marriage under Section 32 (dd) and (g) of the Act.

Section 32 (dd) says that any married person may sue for divorce on the ground that the defendant has, since the solemnisation of the marriage, treated the plaintiff with cruelty or has behaved in a way whereby it was improper, according to the court, to compel the plaintiff to live with the defendant. A proviso to this Section adds that in every suit for divorce on this ground, it shall be up to the court’s discretion whether it should grant a decree for divorce or judicial separation only. ­

Section 32 (g) makes it possible to sue for divorce on the ground that the defendant has deserted the plaintiff for at least two years. The divorce suit filed by Naomi’s husband is pending in the Bombay High Court.

Among the most discriminatory features of the Act is Section 24 which deals with the appointment of delegates. Under Section 24 (1), state governments have been empowered to appoint “delegates” to aid in the adjudication of cases arising under the Act. This is after giving local Parsis an opportunity to express their opinion in such manner as the respective governments may think fit. Section 24 (2) of the Act requires that the persons so appointed shall be Parsis, their names shall be published in the Official Gazette and their number shall, within the local limits of the original civil jurisdiction of a high court, be not more than 30, and in districts beyond such limits, not more than 20.

Under Section 25, the appointment of a delegate shall be for 10 years but he shall be eligible for reappointment for the like term or terms. In case of vacancies arising out of specified grounds, the state government may appoint any Parsi to be a delegate in his or her stead and the name of such person shall be published in the Official Gazette.

Naomi has claimed in her petition in the Supreme Court that as on date, there has been no appointment of delegates to participate in the matrimonial proceedings pending in the Bombay High Court. Naomi, therefore, claimed that because of their non-appointment in time, she has been deprived of speedy disposal of her case and of the specialised jurisdiction of the family court.

She specifically challenged Sections 18, 19, 20, 24, 29, 30, 46 and 50 of the Act which provide for the jurisdiction, constitution and appointment of delegates, etc, and the delay caused by such delegation in deciding Parsi matrimonial matters. She justified her petition as being in the interest of equality, fairness and right to speedy disposal of cases, including matters pertaining to matrimonial disputes.

Section 18 of the Act provides for constitution of “special courts” to hear suits filed under the Act. It enables setting up of special courts in Kolkata, Chennai and Mumbai and called them “Parsi Chief Matrimonial Courts”.

She pointed out that the trial of cases under the Act has to take place in the presence of a judge appointed under this Act, who is to be aided by five delegates. These delegates are, for all practical purposes, a jury, she said. “All suits under the said Act and all questions of law and procedure shall be determined by the presiding Judge but the decision on the facts shall be the decision of the majority of the delegates before whom the case is tried,” she claimed in her petition. She added that the delegates’ verdict is final and no appeal lies after that.

The Parsi Chief Matrimonial Court sits only once or twice a year, and that too only for short durations. In view of the drastically increased number of divorce petitions, the jury acts as a practical impediment to the speedy delivery of justice, which possibly could not have been foreseen during the enactment of the statute, she claimed.

The parties to a divorce petition must continue to wait for the matrimonial court to come into session. It requires at least eight weeks’ advance notice to empanel a jury of delegates and for a court to set aside time from an already over-burdened docket.

However, law is dynamic and cannot remain stagnant when there is a need for evolution. Hence, reforms should be made when the law which is made for the convenience of the public at large, turns into an inconvenience, Naomi reasoned in her petition.

The abolishment of the jury system was deemed a positive step in the history of the judiciary. This is because the jury, in most cases, was not in a position to weigh the facts properly, and was likely to be swayed by popular and painted notions, whereas as a mature democracy, we stand for free and fair judgments.

Achieving a fair and just result by and within law is no apostasy; no faith could possibly demand that its adherents be made to wait endlessly for their cases to be decided, Naomi has contended, calling the structure of delegates as anachronistic, as it tends to delay the disposal of cases.

Section 30 of the Act enables declaration of a marriage, at the instance of either party, to be null and void, if its consummation from natural causes becomes impossible. Section 50, dealing with settlement of the wife’s property for the benefit of children, says that in any case dealing with adultery of the wife, the court may order settlement of one half of her property for the benefit of the children.

Calling Sections 30 and 50 semi-substantive provisions, Naomi drew the attention of the court to the absence of similar provisions in other codified personal laws. Thus, other codified enactments require declaration of voidable marriage on the ground of non-consummation of marriage on account of impotency of the spouse, legal or medical. As a result, she says, the status of a person in whose favour the decree is passed is that of a divorcee under PMDA, 1936.  However, the status of the person in whose favour the decree is passed in other codified enactments remains that of a spinster/bachelor in the eyes of the law. Naomi also challenged Section 50 as completely gender-biased and hence unconstitutional.

Naomi pointed out that the Act pre-dates the abolishment of the jury system in the jurisprudence of the country.  Notwithstanding this, the practice of appointing delegates to aid in adjudication of cases arising under the Act, and giving local Parsis an opportunity to express their opinion in a matter which is clearly in the realm of privacy between the parties, continues to find favour in law.

The Family Courts Act of 1984 had mandated the establishment of family courts with a view to promote conciliation and secure speedy settlement in disputes relating to marriage and family affairs. Section 7 of the Family Courts Act provides that it shall have and exercise all the jurisdiction exercisable by any district court or a subordinate civil court. Section 8 of the Act specifically bars any district or subordinate court from exercising jurisdiction over matrimonial and connected matters.

Naomi pointed out that in view of the provisions of the Family Courts Act, persons subject to their respective codified personal law, save and except those subject to the PMDA, 1936, have the benefit of a secure, speedy settlement mechanism in family courts to resolve disputes.

However, in view of the provisions of Sections 18 and 19 of the PMDA in pursuance of which special courts, namely Parsi Chief Matrimonial Courts and the Parsi District Matrimonial Courts, have been established, the parties subject to this Act are compelled to seek the jurisdiction of these special courts. They are, therefore, deprived of the advantages of family courts, whereas non-Parsis are entitled to them, Naomi claimed.  Clearly, it strikes at the root of the principle of equality before law and equal protection of law guaranteed under Article 14 of the Constitution.

She, therefore, claimed that the Act impinges upon her fundamental rights, which guarantee speedy disposal of proceedings as well as equal treatment with other similarly placed persons as far as procedural laws are concerned.

The hearing of the case and its outcome is expected to bring about much-awaited reform within the Parsi religion with regard to divorce.