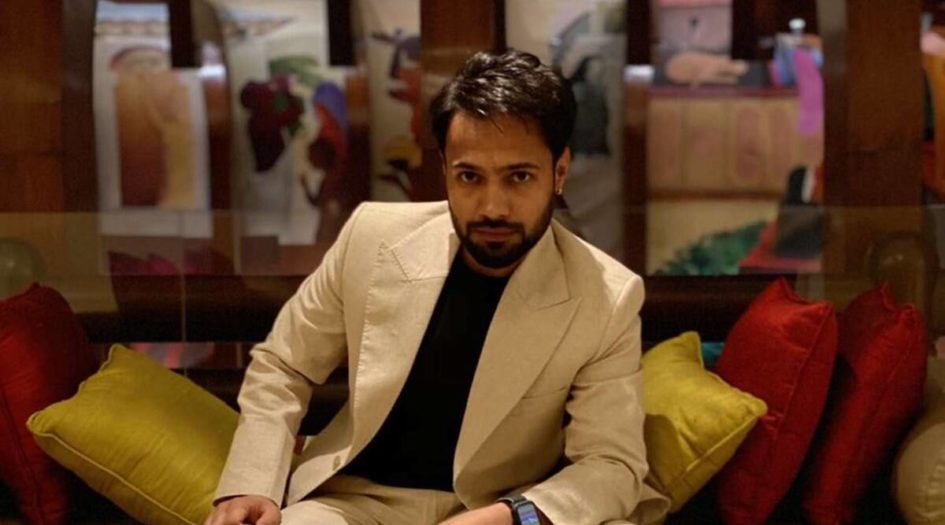 According to the Police, the singer had released a song ‘JAAN’ on online platform YouTube in 2019 with provocative lyrics promoting violence and antisocial acts to the extent of even providing shelter to the criminals and gangsters and encouraging them to break jails

After Munawar Faruqui, now Pawandeep Brar or Sree Brar who collaborated to sing the immensely popular ‘Kisaan Anthem’ song with 1.5cr views on YouTube alone in 3 weeks has been arrested by Police, apparently for creating ‘disaffection of youth towards law’. Other artists also booked.

We cannot crack a joke, cannot sing, cannot protest, but you can continue to do any amount of structural and immediate violence you want?
There’s a wealth of cultural production from small villages, towns till the regional culture industry in Punjab Haryana today. Many independent theatre groups, singers, cinema docus like Siri and Landless, which thrive on collective funding are spending days and nights of love and war in the borders and hinterlands. The pop variety is also brimming with radicalism. Generations of youth who stare at absent futures, unemployment, drug abuse, today find new meaning in the mass movement to put their energies into. Matta nu raushan kar rahe hai, zindagi de nagme likh rahe hai, asserting that the fight is for agli nasle as much as it for history and the present. This cannot be crushed with these new repressive measures which the regime might look to upscale in the coming days. Also, there is no one ‘kisan anthem’, everyday there are a hundred and more across the country.

The district police on Tuesday arrested Punjabi singer and lyricist Shree Brar, alias Pawandeep Singh, for allegedly promoting violence and gun culture in one of his songs. The police will question him over the controversial lyrics relating to a recent murder in Patiala.

A case under Section 3 of The Police (Incitement to Disaffection) Act, 1922, and Sections 500, 501, 502, 505, 115, 116 and 120-B of the IPC has been registered. SSP Vikramjeet Duggal said the song, “Jaan” by Barbie Mann, featuring Brar, was released in November last year. In its video, Brar is reportedly seen threatening police officers after being named in a murder case. It shows him barging into the Nabha police station and rescuing a murder accused by pointing a weapon at the duty officer.

The SSP said that an FIR was registered against the singer under sections 500 (defamation), 501 (printing or engraving matter known to be defamatory), 502 (sale of printed or engraved substance containing defamatory matter), 505, 115, 116 and 120-B (criminal conspiracy) of the IPC at Civil Lines police station.

The SSP said that singer Brar was arrested by CIA staff, Patiala, from Sector 91, Mohali. He said that the song sung by him was aimed at misleading the common man and the youth as well as inciting them to commit heinous crimes.

At the same time, it promotes total lawlessness in a society where the law takes a back seat, and gangsters and antisocial elements come forward with their activities detrimental to society at large.

“Such songs inflict fear on society as the people lose faith in the law and order agencies and the government. Therefore, such provocative messages and literature draw very strict legal action. As such, lyrics are detrimental to peace and order. They will not be tolerated at any cost and law will take its own course while dealing with the persons scripting such lyrics. No one will be allowed to promote violence and gang culture. Stringent action will be taken as per law against all those who encourage lawlessness and criminal activities in society,” the SSP said.