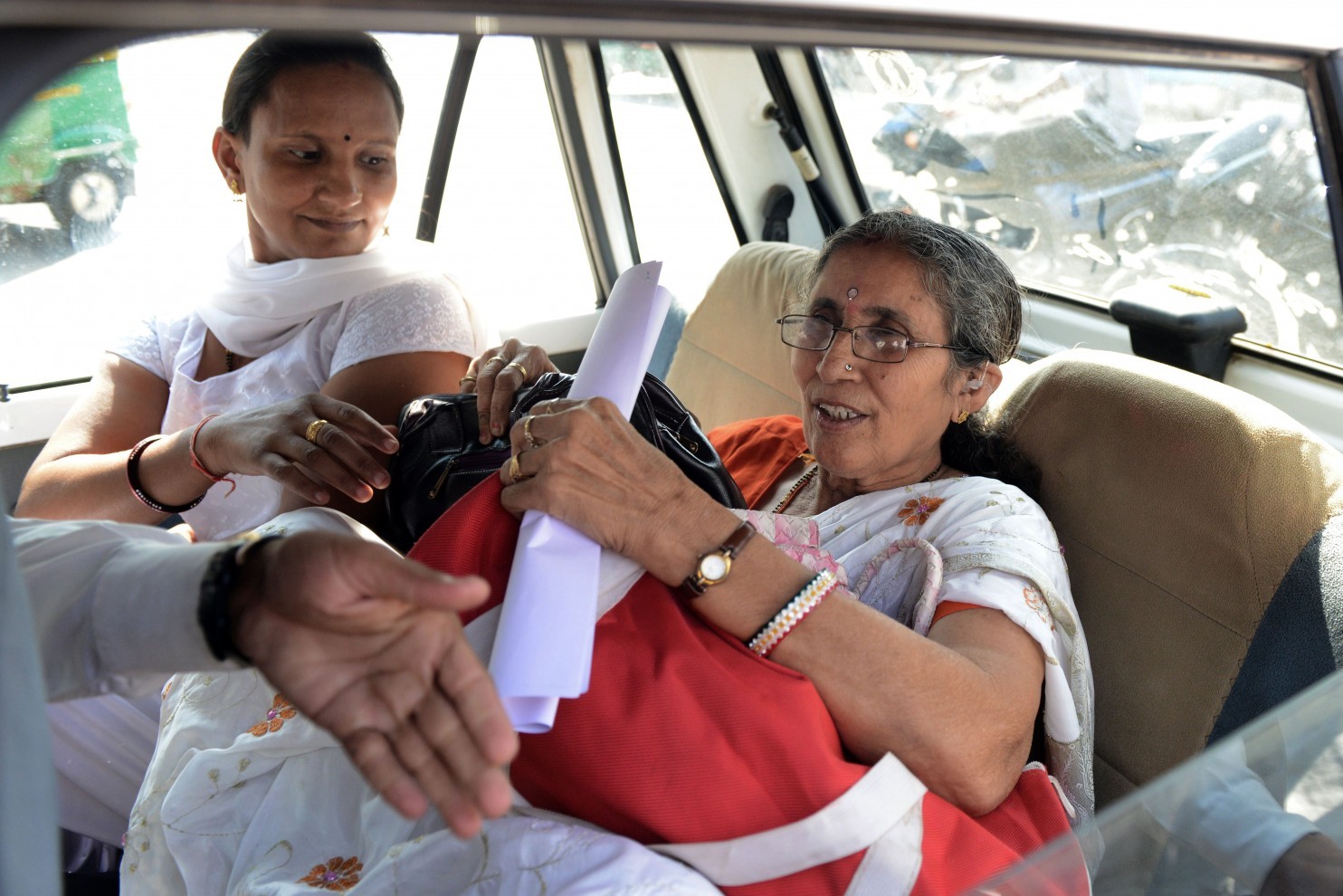 Prime Minister Narendra Modi’s estranged wife Jashodaben was injured in an accident in Rajasthan on Wednesday, NDTV reported. One person died in the accident that occurred on the Kota-Chittor highway.

Jashodaben, who was reportedly on her way back to Gujarat with family members, was taken to a hospital in Chittorgarh, the police said. She received minor injuries but is doing okay, according to News18.

According to reports, the accident took place around 10 am on Wednesday on the Kota-Chittor highway when she was returning  from Kota after attending a wedding.

The Innova car in which she was travelling along with her relatives rammed a truck near Chittor, Rajasthan.

In February 2016, Jashodaben had filed a Right to Information query at the Regional Passport Office in Ahmedabad, seeking details of Modi’s passports. In November 2015, she had applied for a passport to take a trip abroad, but was denied one as she did not produce her marriage certificate or a joint affidavit with him