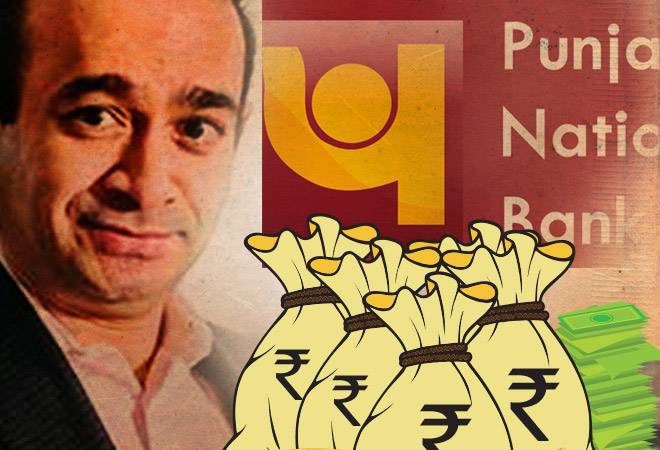 The public meeting, ‘Crisis in the Banking Sector: Who Stole? Who Pays?’ was organised in the wake of recent spate of fraud unearthed at the Punjab National Bank, which again exposed the crisis and challenges being faced by the public sector banks in general, the poor strategies by government to deal with the rising NPA etc.

Speaking on the occasion CPI(M) leader Nilotpal Basu said that the crisis one is witnessing in the banking sector is a part of the larger crisis the country is facing on multiple fronts. “Corruption today is not moral degeneration but is a systemic loot. It results in huge accumulation and inequity”, he added.

“There are a number of Nirav Modis ad Mallyas committed wilful default but the government is not taking action on them”, M.K. Venu, senior journalist said. “Why do the big corporations who owe 80% of NPAs go scot-free, he added.

While this is the first scam of this scale unearthed so far, it is definitely not the only one. There have been even in the recent past a few such cases, most of which involving big companies with political clout. According to a recent government data, between 2014 and 2017 1,146 cases of fraud cases in PSBs were registered where employees where involved and 568 in private sector banks. The same data also shows that considering that 70 percent of market share is held by the public sector banks, fraud cases are more in the private sector banks compared to their public counterpart.

“India is becoming a nation of defaulters! Why do defaulters get to buy new companies and new deals?” policy analyst Mohan Guruswamy asked. By their overt and covert support to these defaulters, the governments in power send a message to the banks not to act against these defaulters, he added.

Looking at only the scams would be myopic if we do not consider the ‘legal’ loot of public money – the write-offs. Just in 2016 -17 alone public sector banks have written-off Rs.81,683 crore worth of bad loans of which PNB alone had written-off Rs. 9,205 crore. Recent reviews of the banks show huge losses after keeping provisions for bad loans, if this increases further, many public sector banks will plunge into severe loss.

Further so far the recovery rates of the loans in IBC have not been encouraging, in some cases the banks only got six percent of the total loan. At the core of the problem lies in the fact that the larger the loan, lesser the security and collateral. Hence it is easier for the big borrowers to get large loans from the banks, without much risk to them. This cavalier attitude to big business has today plummeted the banking sector into a crisis that it has no way to recover without burdening its depositors.

Instead of letting this slide as yet another scam, what is required is stringent actions on not just the bankers involved but also the borrowers who have caused huge loss of public money. But so far, the attitude and the steps taken by the government and the RBI do not seem to be a step in the right direction.

The government, in its frenzy to implement ease of doing business has been pushing the banks through RBI to take the companies to NCLT and start bankruptcy proceeding.  Just to give one example – Bhushan Power and Steel ltd defaulted on Rs. 37,248 crore and now under IBC Tata Power and JSW Steel ltd have bid Rs. 17,000 crore and Rs. 11,000 crore to buy the Bhushan steel respectively. The Banks will lose over Rs. 20,000 crores of public money and the companies will just shake off their debt without any repercussion. Hence the more companies are taken to NCLT, the more loss for the banks, especially smaller banks unable to provide provisions will go bust, making bank resolution (read FRDI Bill) an inevitable last resort.

Since the government seems unbothered by the loss of public money and in their dire need for capital, the banks have been burdening the public in terms of fine for not keeping minimum balance or charges on bank transactions and withdrawals. When poor farmers and students have been forced and intimidated to take their own life for a few lakhs, we see the likes of Nirav Modi go scot-free.

The meeting demanded that not just the officers who have committed fraud should be punished but also the wilful defaulters. It also urged to change the lending policy of the banks to have more checks and balances when it comes to large scale lending and more importantly end crony capitalism.