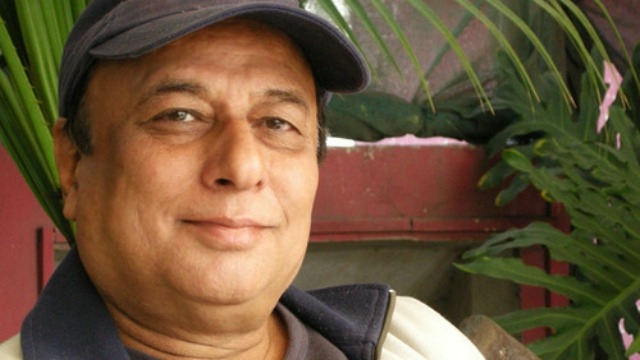 The award-winning poet said he was disheartened to see authors taking back their awards only a week after the death of the Dalit scholar in Hyderabad.

Hindi poet Uday Prakash on Sunday refused to take back his Sahitya Akademi award, claiming the NDA government was merely trying to restore its image by persuading ‘award wapsi’ campaign writers to re-accept their awards.

“As far as I’m concerned, I’m not going to take back my award. Even Nayantara Sahgal has declined to take back her award,” Prakash said on the sidelines of the Jaipur Literature Festival (JLF). The poet was among the first to give up his award followed by many other prominent writers including Nayantara Sahgal and Ashok Vajpeyi in protest against perceived “growing intolerance” in the country sparking a nationwide campaign.

The award-winning poet said he was disheartened to see authors taking back their awards only a week after the death of the Dalit scholar in Hyderabad. “I personally feel that it is too early for the writers to take such a decision. They could have waited a little longer.

But it is their personal decision and I can’t make any comments,” Prakash said. “Those who are taking back their awards may not have returned them in the first place because the campaign was supported by many and had become a big movement. So they might have been under pressure and returned their awards to save their faces,” he said.

The Sahitya Akademi had recently announced that some of the writers had agreed to take back their awards since there was no provision in its constitution to recall any honour once it has been conferred upon a writer.

However, Nayantara Sahgal and Ashok Vajpeyi refuted the Akademi’s claim. Sahgal had said yesterday on the sidelines of the Kolkata Literary Meet that she was not taking back the award and questioned the timing of the Akademi’s announcement of its policy not to take back awards. “I don’t know why this nonsense is being spread that I have taken it back,” the 80-year-old author had said.http://www.dnaindia.com/india/report-poet-uday-prakash-refuses-to-take-back-sahitya-akademi-award-2169790