Politics of Death: Lawyers join battle over land in Chhattisgarh 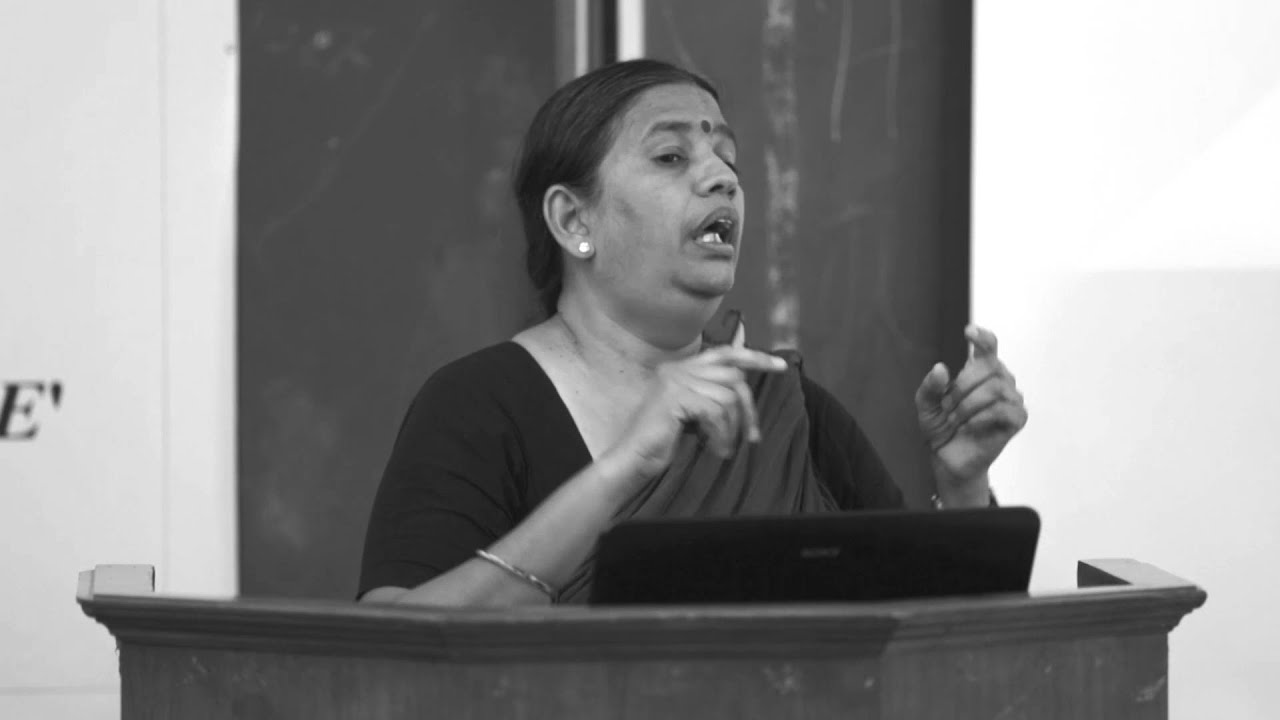 BILASPUR, India, June 28 (Thomson Reuters Foundation) – For Shalini Gera, a rights lawyer in India’s Chhattisgarh state, it was the searing testimony of tribal activist Soni Sori that drew her attention to atrocities in the mineral-rich state.

Sori, who was arrested in 2011 on charges of aiding Maoist rebels in the state, accused the police of torturing and sexually assaulting her while in prison. The crime?

Defending the right of indigenous people to live in an area rich in minerals in what is one of India’s poorest states.

Police officials, who have since been moved to other locations, deny any mistreatment.

Stirred by Sori’s call for justice, Gera and a couple of other lawyers left Delhi to set up office in the state’s restive Bastar region in 2013. It wasn’t long before they were targets.

The lawyers said they were followed, had objects thrown into their home, and accused of helping Maoist rebels. They say they were harassed for defending villagers and indigenous people.

They were finally evicted by a fearful landlord last year, and relocated to Bilaspur about 400 km (250 miles) away, where they continued to pursue their cases.

The lawyers have angered plenty of people in high places.

A top police official recently said they should be crushed on the highway for going against the state to protect villagers.

“Parts of Chhattisgarh are like a war zone,” said Sudha Bharadwaj, a lawyer in Bilaspur who backed Gera and set up a legal aid group, Janhit, for farmers and indigenous people.

“There is violence against people who insist on their rights and we are perceived as anti-development for helping them,” said Bharadwaj, 55, who took up law aged 40 to help local people.

One of India’s least developed states, Chhattisgarh sits atop some of India’s biggest reserves of coal, iron ore, bauxite, dolomite, limestone, tin and gold, and accounts for nearly a fifth of the total value of minerals produced in India.

At least 25 conflicts are raging in the state – over coal and iron ore, power projects and steel plants – and they affect 70,000 people, according to research firm Land Conflict Watch.

The race for resources to spur India’s economic growth has pitted some of its most vulnerable people against the state, stalling industrial projects worth billions of dollars.

There are at least 332 land conflicts nationwide, affecting more than 3.5 million people, according to Land Conflict Watch.

Nowhere are these conflicts more violent and bloody than in Chhattisgarh, part of the “Red Corridor” stretching across eastern and central India that has witnessed a Maoist rebellion for more than three decades.

The rebels, who say they are fighting for the land rights and empowerment of indigenous people, accuse the government of plundering mineral resources while ignoring the villagers.

Adivasis, or “original dwellers”, and lower-caste Dalits make up more than 40 percent of the state’s 28 million population and traditionally lived in its forests and hills.

After the opening of the economy in the early 1990s, tracts of forest land were handed to companies including Adani Group, Jindal Power, Essar and Tata Steel for mines and power plants.

Backed by the state, an anti-insurgency militia called Salwa Judum – meaning ‘Peace March’ or ‘Purification March’ – began cracking down on the Maoist rebels from 2005 to free up land.

A pitched battle ensued, in which hundreds were killed and tens of thousands displaced amid accusations of mass rape, illegal detentions, torture and extra-judicial killings.

Activists are caught “between two sets of guns” in the conflict between Maoist combatants and government security forces, Human Rights Watch said in a 2012 report.

“The original inhabitants are seen as road blocks that they have to get out of the way to do more mining, build more plants, more industry,” said Bharadwaj.

The fight for land and the environment is “a new battleground for human rights”, according to British-based watchdog Global Witness, with India chalking up at least six deaths in 2015 related to land conflicts.

In Chhattisgarh, villagers spoke of giving up land at gunpoint while activists faced charges from murder to treason.

Lingaram Kodopi, a tribal activist, fled to Delhi after being shot in the leg in 2011.

Binayak Sen, a physician, was convicted of treason and sedition in 2010 and sentenced to life imprisonment.

Ramesh Agrawal, who received the prestigious Goldman Environmental Prize in 2014 for leading a protest that shut down a proposed coal mine, was wounded by masked gunmen in 2012.

Delhi University professor Nandini Sundar was among those charged last year in the killing of an indigenous man in Bastar shortly after she published a book on the conflict.

“People opposing the state are not treated as citizens. The state sees it fit to tackle them only through the military,” said Gera, a co-founder of Jagdalpur Legal Aid Group.

“Would there be less violence if there were no resources? Perhaps.”

Laws that protect the rights of farmers and indigenous people – including a 1996 law on tribal areas and the 2006 Forest Rights Act giving traditional forest dwellers access to forest resources – are poorly implemented, activists say.

“We have settled forest rights where requested. If there is any complaint of rights violation, we look into it,” said Subodh Kumar Singh, a senior official in the mines department.

“There may be a few displacements, but the people are resettled. The industries are bringing good development.”

The Supreme Court in 2011 called Salwa Judum “illegal” and ordered its disbandment. The top court said it was dismayed the only option for the state was “to rule with an iron fist”.

But a battle is still raging.

Among the cases that Bharadwaj is handling is that of Janki Sidar, who is fighting the unauthorised takeover of her land. The case is 14 years old. Bharadwaj is her 10th lawyer.

“It is necessary for us – doctors, lawyers, journalists – to be involved,” said Bharadwaj.

“We have to help them confront the power of the state and industry. We have to become their amplifiers to carry their voices to the outside world.”