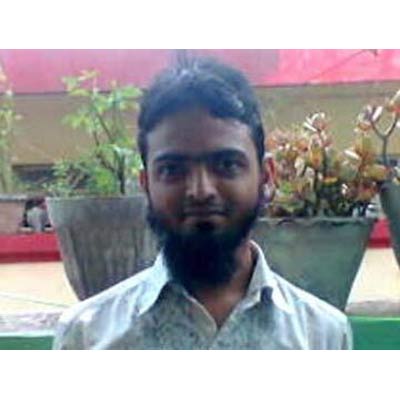 Report of Sadbhavana Padyatra in Pune on 15th June, 2014

A sadbhavana padyatra or march from Gadital to Gandhi chowk took place in Pune on 15th June to show solidarity with Mohsin Shaikh who was lynched to death by miscreants of Hindu Rashtra Sena earlier this month. The march got a strong response with around 1000 people being present for the march.

This march was organized by Rashtriya Ekatmata Samiti which is headed by Baba Addav. Activists and youth walked the distance holding banners and posters saying ‘We are Indians and we are proud of it’, ‘Unity in Diversity’. After this march everyone gathered at Gandhi chowk where prominent activists like Manisha Gupte, Anvar Rajan, Shamshudin Tamboli, Suresh Khopade, Baba Addav and others expressed their condemnation of the killing of the innocent youth.

The underlying message of all the speakers was that this killing under the pretext of morphed pictures of Shivaji and Ambedkar was with the intention to polarize communities and fan communal violence. This was a hate crime owing to misconceptions and stereotypes spread regarding the Muslim community. However due to the valiant efforts of peace activists who appealed for peace and stopped the communities to engage in any conflict, no communal violence took place.

The activists appealed to the state government to carry out the investigations into the murder impartially and bring the culprits to justice. The other demand was compensation to the family of Mohsin Shaikh and to the owners of the bakeries and other establishments which were attacked and vandalized by the Hindu Rashtra Sena. Suresh Khopade emphasized on sensitization of police to prevent and deal with such violence effectively. Everyone urged all the citizens to not believe any rumors and engage in any violence. Solidarity and compassion will not let such hate crimes and divisive politics prevail.

The March ended with observing silence for Mohsin Shaikh.

Why 18-year-old Tabbu is an inspiration #childmarriage
Wake Up- 9 of 10 sexual harassment plaints proven to be true #MeToo
Manchester blast: This is how Sikhs are helping the injured after the terror attack
Gujarat’s local daily published currency #demonetisation plan in April, called it ‘spoof’