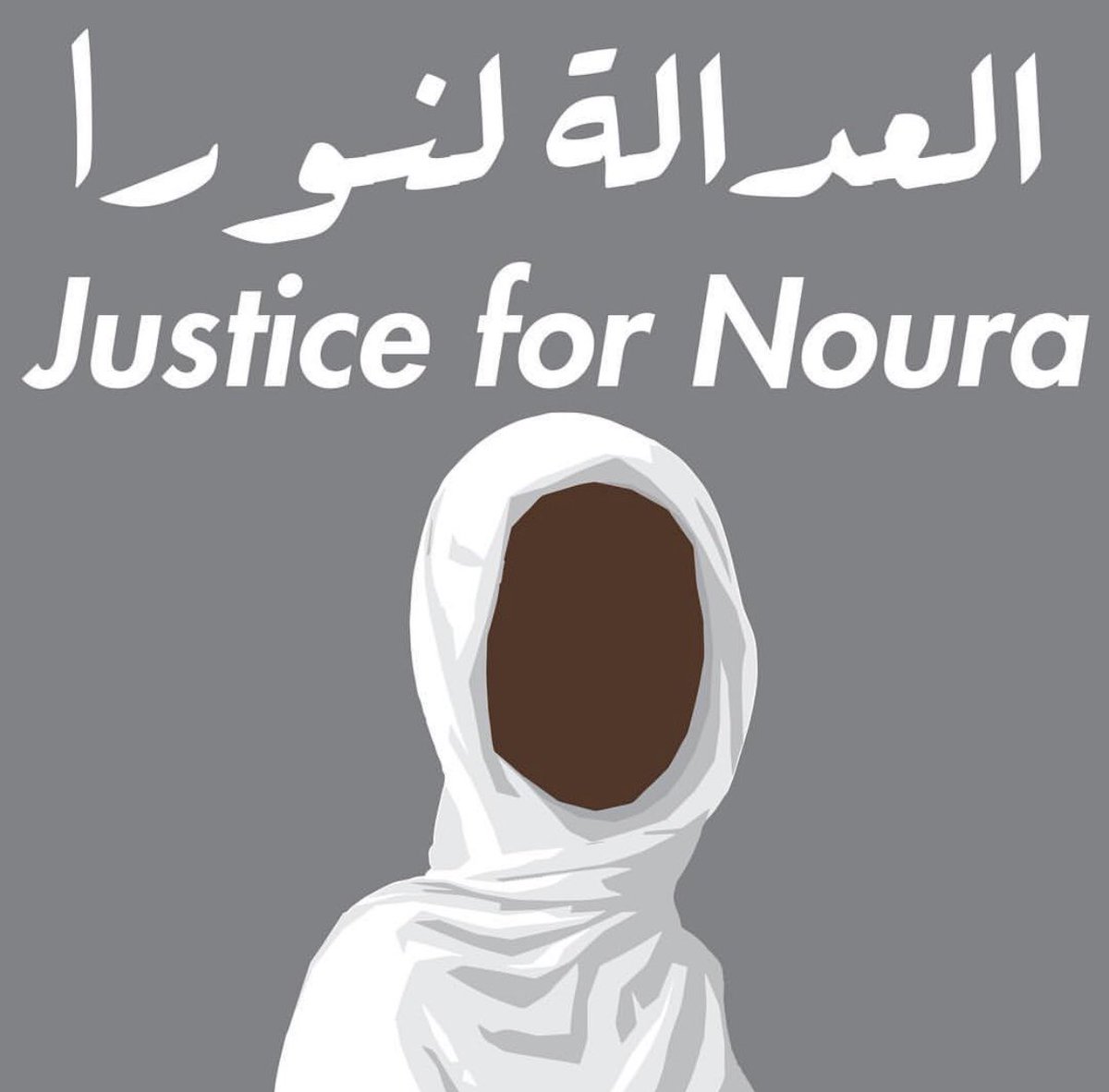 The United Nations and international rights groups have called on Sudan to pardon a 19-year-old girl sentenced to death after she killed her husband as he tried to rape her, saying that she is a victim of child marriage and acted in self-defence.

Noura Hussein is facing death by hanging after a Sharia court, which follows Islamic religious laws, found her guilty of premeditated murder for stabbing her husband as he raped her in April. On Thursday, the court sentenced her to death.

The UN Women, UN Population Fund and UN Office of the Special Advisor on Africa on Sunday appealed to President Omar Hassan al-Bashir’s government for clemency for Hussein.

“Reports indicate that she was forced against her will into marriage at the age of 16. She was raped by her husband while his three male relatives held her down,” said a joint statement.

“Speaking as the voices of women and girls of the world, we plead with the government of Sudan to save the life of Hussein.” Noura Hussein said her father made her contractually marry her cousin when she was 16, but she refused to accept and sought refuge with a relative for three years.

She returned to her family home on the outskirts of the capital Khartoum in April this year after her father said the marriage was canceled, but found that she had been duped and preparations for her wedding ceremony were underway.

Hussein said she refused to have sex with her husband after the ceremony, but on the sixth day, he raped her as three of his male relatives restrained her.

The following day, he attempted to rape her again and as she struggled to stop him, she stabbed him, killing him.

Campaigners said Hussein sought help from her family, but fearing reprisals from her dead husband’s relatives, her father handed her over to the police.

Hussein’s lawyers said they are preparing to appeal against the court’s decision and have until May 25 to do so.

The case has attracted international attention. Social media users on Twitter and Facebook are sharing her story under the hashtag #JusticeForNoura, and a petition on change.org has attracted almost 300,000 signatures.

“The courts are saying Noura is guilty of premeditated murder — even though she was defending herself from being raped by a man she was forced to marry when she was just a young teenager,” said Amnesty International in a statement.

Several human rights organisations including Amnesty International, Afrika Youth Movement and Equality Now are also calling for attention to the case. In a letter to Sudan’s President Omar Hassan Ahmad al- Bashir, Equality Now writes, “criminalisation of Noura for defending herself from assault and in particular a death sentence would violate her rights under the Sudanese Constitution and international law,” pointing out that the ruling violated Articles 14 and 15 of their constitution.

The organisation also “respectfully urged” the president drop all criminal charges against Noura, to review “penal codes” on rape and to create laws to prevent sexual violence against women and children in Sudan.

Amnesty International is also calling for the ruling to be overturned, “Noura Hussein is a victim and the sentence against her is an intolerable act of cruelty … the Sudanese authorities must quash this grossly unfair sentence and ensure that Noura gets a fair re-trial that takes into account her mitigating circumstances” said Amnesty International’s Deputy Regional Director for East Africa Seif Magango.

Sudan is one of the worst countries for women in regards to equal rights. According to the United Nations Development Programme, Sudan is ranked 165 out of 188 on the Gender Development Index (GDI) scale. The GDI is determined by gender inequalities measured by health, education and command over economic resources. Additionally, in Sudan a girl can marry as young as 10 years old.

Sudan is ranked 165 out of 188 countries on the UN’s Gender Inequality Index, which measures how women fare compared to men when it comes to access to health, education, political participation and employment opportunities.

UN Women says violence against women and girls is prevalent in Sudan. Marital rape and child marriage are not considered crimes in the predominately Muslim African nation.

They saved their land from Naxalism, still a `threat to the state'
Saudi Arabia’s Rosa Parks helps women speak up #womenrights
India - Passing Women's Reservation Bill after two decades of stonewalling is the need of the hour
#India - Aadhaar not mandatory for availing of subsidies #mustshare #UID