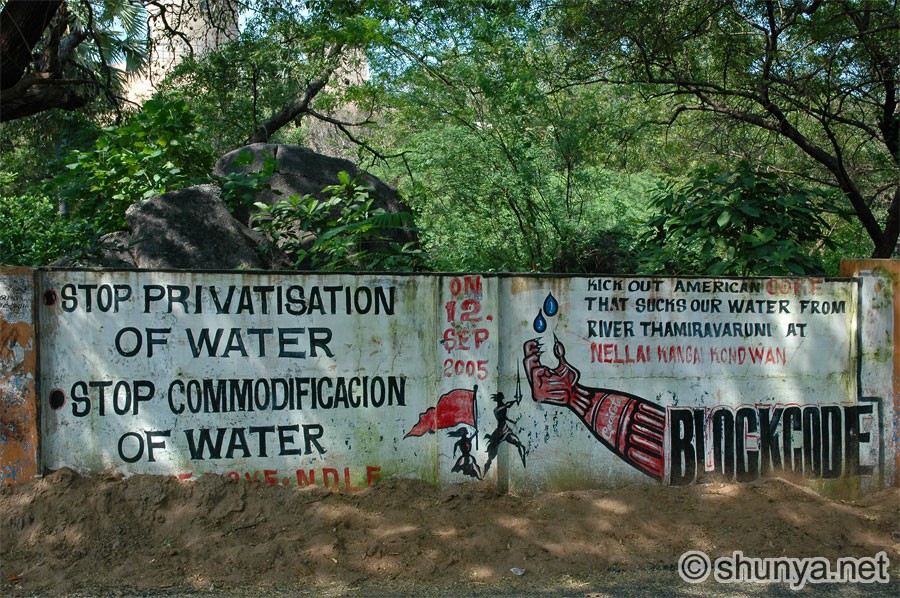 DJB’s high-level meeting chaired by Chief Minister Sheila Dikshit on Friday approved a proposal to this effect. The Delhi Government will brief the Planning Commission about the proposal. Under the project, the entire distribution network in a particular area would be handed over to the private parties. They would be in-charge of maintaining the water pipeline networks. They would be responsible for repairing all leaking pipelines in the locality.

The decision was taken to save distribution losses which ranges between 40 to 50 per cent, sources said.

According to the proposal, a total of 32.21 square km would be covered in the pilot project.  Messers Suez Environment India Private Limited and, SPML Infra Limited and Degremont would look into Malviya Nagar project while M/s SPML Infra Limited, Tahal Consulting Engineers and Hagihon Jerusalem Water and Wastewater Works would look into Mehrauli and Vasant Vihar distribution system. The Degremont is the same company, handling the Sonia Vihar water treatment plant which supplies water in South Delhi areas.

The contracts would be awarded for 10-12 years for the key operators. Under the project, the assets will remain with the DJB and the Board would pay to private parties for distribution and maintenance.

After the meeting, Dikshit told that the Planning Commission of India had approved the proposal and this model would be different. “In this model, the assets will remain with DJB. This will ensure up-gradation to un-interrupted and pressurised water supply, reduction in the coping costs, minimal chances of contamination, free of cost change in service lines, prompt grievances redressal and improvement in services to consumers at no extra cost. It will increase revenue generation and will also reduce energy consumption,” she said.

Since 2002, the Delhi Government has been planning to initiate water sector reforms on the lines of the proposals given by the World Bank. DJB also appointed PricewaterHouseCoopers as the consultant for the project. PWC suggested that DJB enter into contracts with companies who would manage the distribution network. But by 2006, the whole issue died down due to large scale protests. In 2011, the Delhi Government appointed a committee under the chairman of PK Tripathi to suggest a roadmap for water distribution reforms.