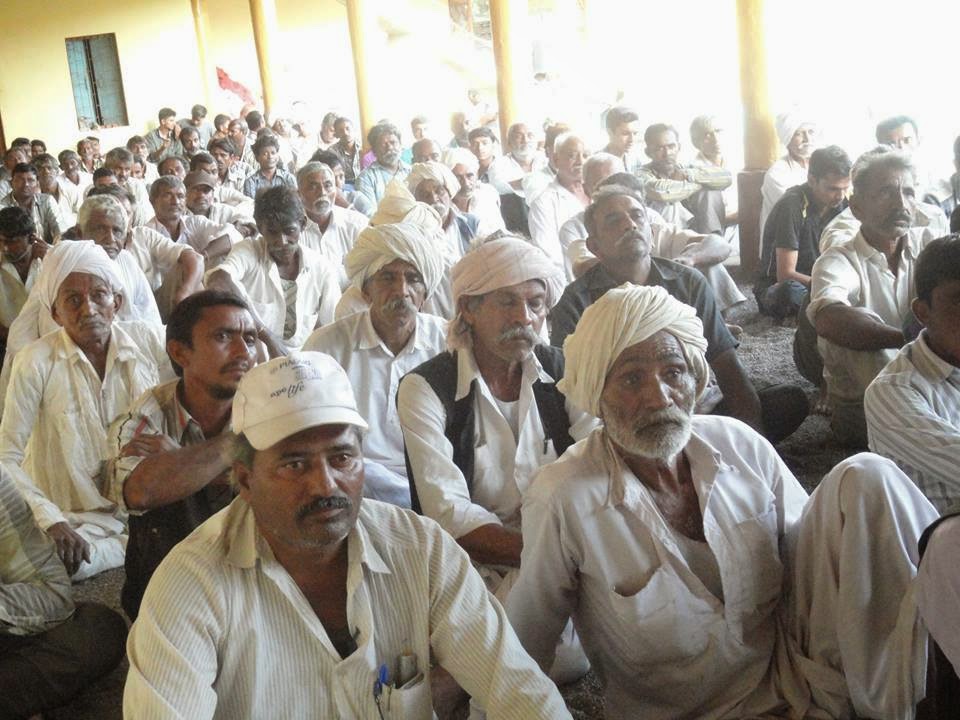 By Our Representative
After a gap of nearly six months, a series of protests seemed to once again shake the sleepy Mithi Virdi village, not very far from Gujarat’s south Saurashtra coast, where the Government of India has proposed a 6000 MW nuclear power plant. Led by Vadodara-based environmental organization Paryavaran Suraksha Samiti (PSS), the protesters feared that recent efforts to water down the new Right to Fair Compensation and Transparency in Land Acquisition, Rehabilitation and Resettlement Act, 2013 might only aggravate the Nuclear Power Corporation of India Ltd’s move to acquire land near Mithi Virdi.
In March this year, the gram panchayats of five villages passed a resolution declaring the entire Mithi Virdi-Jasapara region as nuclear free and agricultural zone, saying they would not like to part with the land for the project. The plant is proposed on a 777 hectares of prime agricultural land. “Instead of plugging loopholes of the Act, the Government of India is proposing to remove crucial provisions related to consent and social impact assessment from the law”, a statement jointly issued by PSS and

Bhavnagar Jilla Gram Bachao Samiti said. Mithi Virdi falls in Bhavnagar district.
Sarpanches of four villages – Shaktisinh Gohil of Jaspara, Prithvirajsinh Gohil of Khadpara, Vilasaba Gohil of Mandva, and Samuben Dabhi of Mithi Virdi — participated in the meetings, in which people from the villages likely to be affected by the nuclear plant participated. Following the meetings, the villagers gathered to take a pledge that they wished to “ensure clean air, potable water, fertile lands, nutritious, uncontaminated food and secure life for the future generations”, adding, they will do “all that is possible to save and protect the land, agriculture, agricultural products and seeds.”

The pledge said, “We will stop all industries and nuclear power plants that pose risk to our food, health and environment. We will protest against the genetically modified crops and the resulting contamination of the natural seeds through them. We will continue our consistent struggle against the so-called development policy that contaminate agriculture, land and water while seeking GDP growth. We will strive to save the society from all companies – national and multinationals that seeks profits at any cost.” 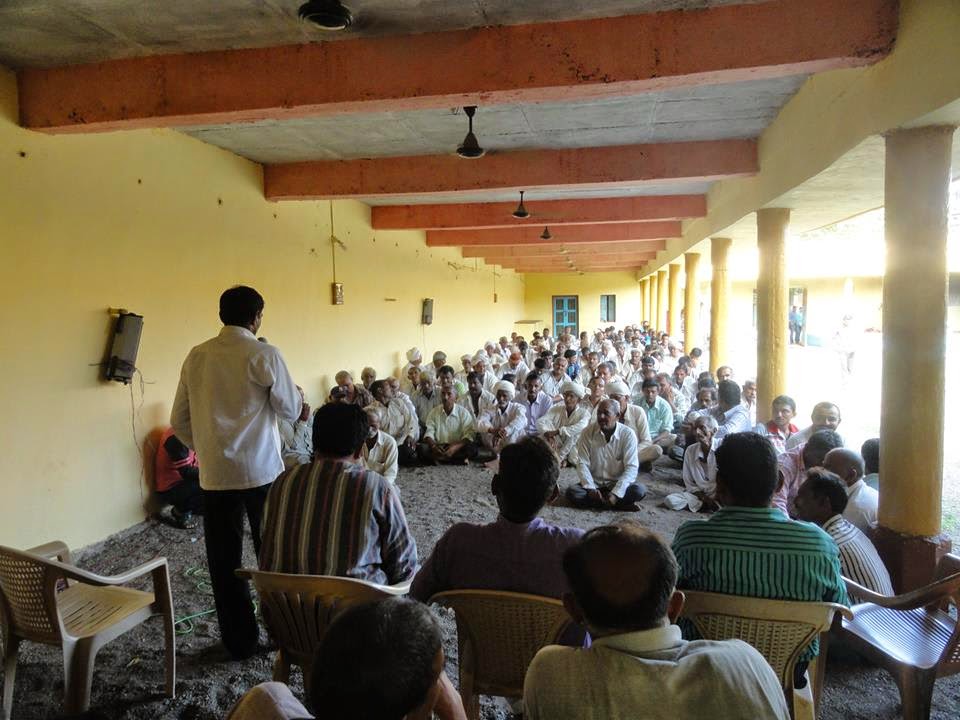 The protesters were of the view that efforts were being made to propagate that the area of the nuclear power plant is barren and un-inhabited, but a visit there belied all these assumptions. “It is perhaps from this mistaken presumption that the proposal for a 6000 MW nuclear power plant spread over 777 hectares on this green lush land must have taken place”, the protesters were quoted as saying, adding, “Presently on this 777 hectare of land spread in Jasapara, Mithivirdi, Khadarpar, Mandva stand 50,000 fruit trees. Also, bajra, cotton, groundnut, onions and other crops are sown year round due to irrigation facilities.”

#Aadhaar Bill: In 10 points, from ‘surveillance’ to ‘ethnic cleansing’, who said what #UID
Compensate farmers for crop loss: High Court
Coca-Cola Indonesia Investigated for Illegal Water Usage
Maharashtra: 20 farmers in Yavatmal die due to pesticide poisoning, more than 700 in hospital