PUCL demands Azam Khan, witness in the Sohrabuddin Murder case, should not be shifted to Ajmer Prison

Please do not move the prisoner Azam Khan, presently in Udaipur Jail, to Ajmer Jail as the matter is seized by the Jodhpur High Court demands PUCL Rajasthan 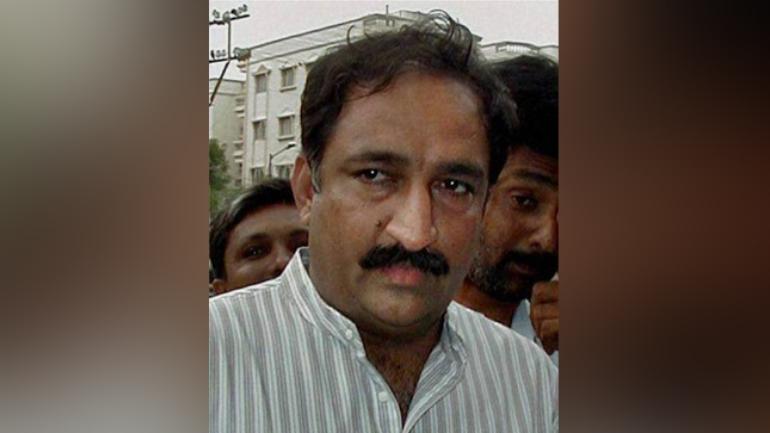 In a letter to DG Prisons , the letter states that Azam Khan, a crucial witness in the Sohrabuddin Sheikh murder case, has approached the Rajasthan High Court (S.B. Criminal Writ No.416/2018) for protection as he was threatened that he would be shifted to the high security jail at Ajmer and would be harmed along the way like Tulsiram Prajapati, who was a victim of a fake encounter. Despite the pendency of this petition, the next date of hearing for which is 17 December, the administration is now transferring Azam Khan to Ajmer jail from Udaipur jail. There are no cases against him in Ajmer, only in Udaipur.

As such there is no good reason for him to be shifted to Ajmer apart from creating fear and intimidation. In light of the threat to Azam Khan’s life, we appeal to the administration to not do so and to take all possible measures to ensure his safety.

The pretext of moving is that there is a threat to his life in the Udaipur Jail aa there maybe a gang war with the hostile group. It is our contention that there are no hostile gang members in Udaipur jail, as per Azam’s wife and lawyer.

The mother of Azam Khan has filed an application for the same to the Superintendent of the Udaipur Prison this morning itself. Please find attached as annexures the Jodhpur High Court Order, the synopsis of the petition and the letter written by the mother.

Please do not move Azam Khan, despite the police party having reached Udaipur from Ajmer.