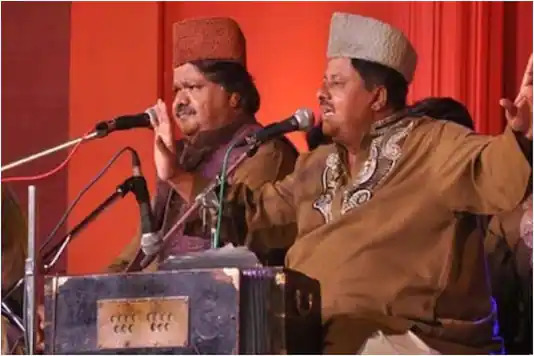 New Delhi: The famous Qawwali singer Farid Sabri of ‘Sabri Brothers’ fame died at a Jaipur hospital on Wednesday, April 21, 2021. Reports suggest he was undergoing treatment for past few days and breathed his last a day back. He was 58.

As per media reports, the singer was admitted to a hospital in Jaipur due to a severe case of pneumonia. And while he was still undergoing treatment, his condition worsened and he bid adieu to the world. Farid took his last breath at around 8 am at the hospital.

Son of Saeed Sabri (86) and brother of Amin Sabri (57), the trio have delivered some of the best qawwalis in Hindi films.

Confirming the news of his brother’s death and talking about his ailment, Amin Sabri told Times of India, “He was diabetic and also had some problem in the kidney. Some days ago he was diagnosed with pneumonia.”

“His condition deteriorated on Tuesday night. Everything happened so quickly. We will take his body to our ancestral place Mathura Walon Ki Haveli,” Amin added. Farid was buried at the Miskin Shah cemetery.

“We appealed the public not to get much involved in the funeral,” Amin said.

According to the doctors, his kidneys were not functioning properly. Diabetes had an effect on his kidneys and lungs.

While many speculated that Farid died due to COVID, in an interview with ABP News, Amin clarified that his brother had not tested positive for COVID-19 and died due to pneumonia. .