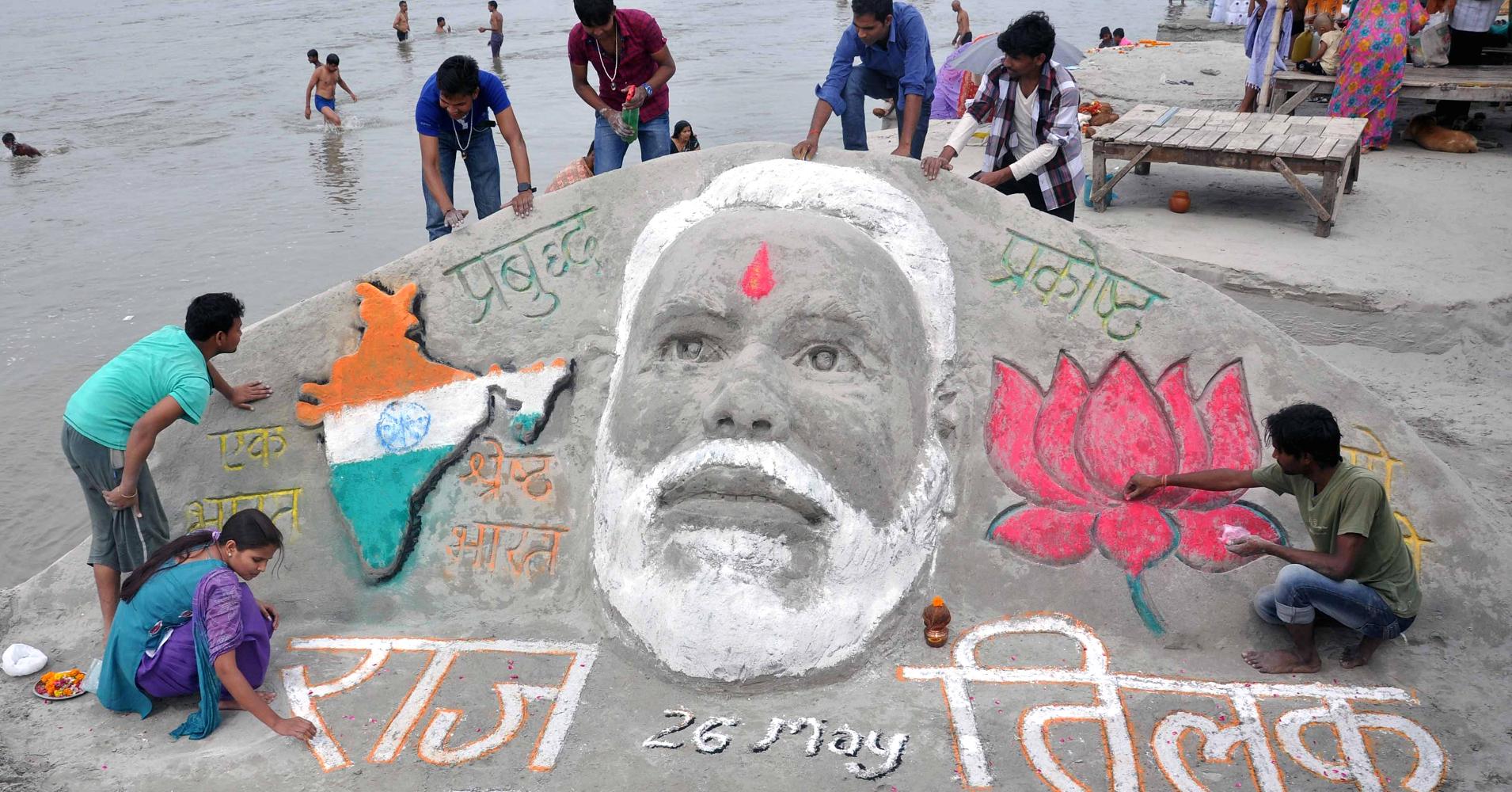 Questions related to religious intolerance and violence, minority rights and the restrictions on civil society organisations in India have followed Prime Minister Narendra Modi to the U.S. The issues featured prominently in the conversation between Mr. Modi and President Barack Obama, according to senior U.S. administration officials who spoke on the condition of anonymity.

Responding to a question whether human rights issues came up during the talks, Indian Foreign Secretary S. Jaishankar, however, said: “No, I do not believe the subject came up today in the discussions.”

In a related development, 18 members of the U.S. House of Representatives wrote to Speaker Paul Ryan, ahead of Mr. Modi’s address to the joint session of the Congress on Wednesday urging him to prioritise religious freedom in India during his meeting with Mr. Modi, “especially in light of ongoing violence and harassment against religious minorities, including Muslims, Christians, Buddhists, and Sikhs”.

The group led by Republican Trent Franks and Democrat Betty McCollum, wrote: “Religious minority communities — including Muslims, Christians, Buddhists, and Sikhs — have endured ongoing violence and harassment for decades in India, and continue to live in a climate where known perpetrators commit violence with impunity. It is in the best interest of the United States and India to reaffirm religious freedom as a shared value in this growing partnership, and ensure that conversation concerning justice and accountability for such horrific acts of violence continues.”

A U.S. official who briefed the media said these issues came up while the leaders discussed the rise of extremism. “While enhancing security measures, democratic freedoms must be protected. Issues related to the role CSOs, violence against minority communities were discussed in the context of the rise of extremism, and how this can be tackled in a democratic society,” the official said. The official said democracies have a particular challenge in dealing with extremism, as it has to deal with the problem without negating freedoms.

Just as Mr. Modi and Mr. Obama were concluding their discussions, the U.S. Congress Tom Lantos Human Rights Commission began a hearing on “the current state of human rights in India, challenges to fundamental freedoms, and opportunities for advancement” on Tuesday.

“…In spite of…constitutional protections, religious minority communities, including Sikhs, have experienced harassment and violence, often at the hands of Hindu nationalist groups, while impunity for the perpetrators of the violence persists. State-level “anti-conversion” laws allow government officials to decide whether conversions from Hinduism are legal – but choosing a religion is a private act that should not be subject to government regulation,” James P. McGovern, co-chairman of the Commission said.

Deposing before the Commission as a witness, Musaddique Thange of the Indian American Muslim Council said: “The Prime Minister who is able to tweet birthday greetings to prominent people, took months before he even addressed the attacks on five churches and a Christian school, and even then his words fell short of an unequivocal condemnation. Mr. Modi’s response to the campaign of forced conversions to Hinduism, launched by extremist organisations like Vishwa Hindu Parishad, was to challenge the opposition to support the anti-conversion law that is generally implemented in a way that seeks to curb conversions out of Hinduism.” http://m.thehindu.com/news/international/questions-on-human-rights-tolerance-disturb-modis-american-party/article8705491.ece