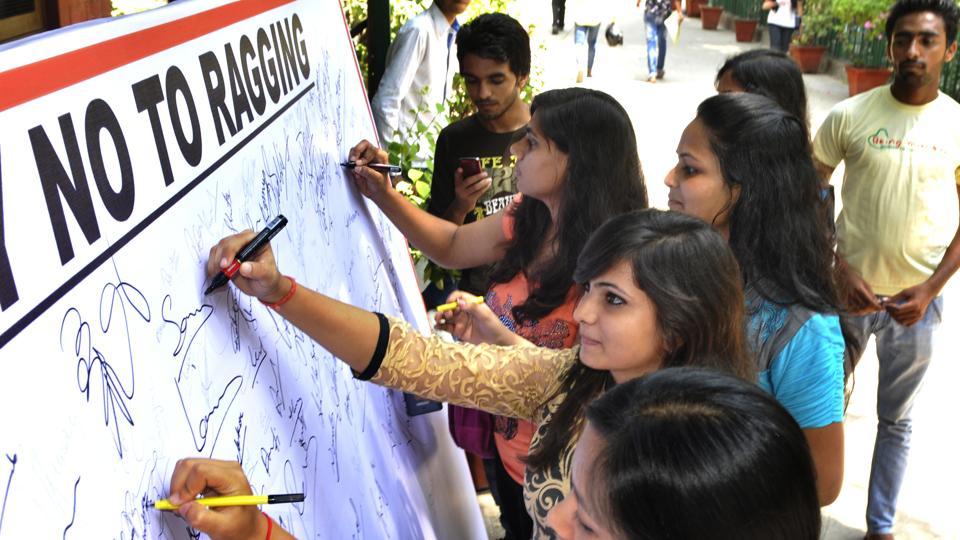 In a shocking case of ragging in Kolkata, a student of St. Paul Cathedral Mission College, Kolkata on Sunday complained at Amherst Street Police station that he was ragged by some senior students inside the union room of the college. The incident occurred on May 17.

The student also claimed he was paraded naked. He was also threatened that the video would be circulated through social networking sites if he narrated the incident to anybody.

On May 17, the victim, who is a first year student, enquired about the expenses of the event after which he was allegedly beaten up and stripped naked by the ex-students. They allegedly recorded the whole incident and spread the video. The victim can be seen crying and trying to hide.

However, a complaint has yet to be registered even though the student attempted to end his life, but failed.