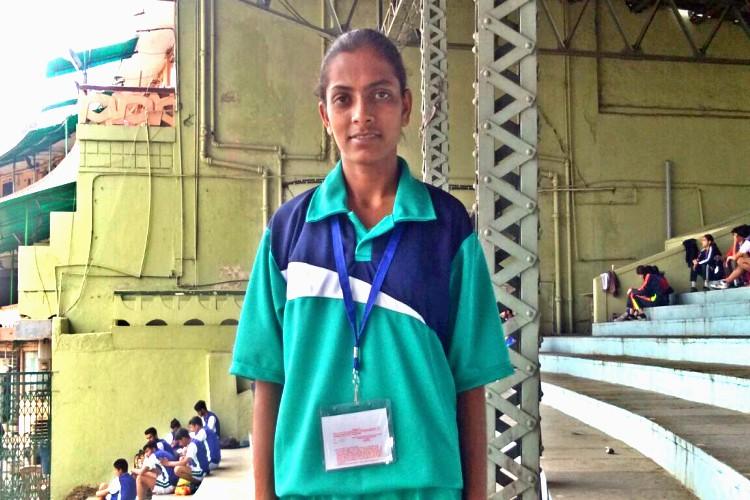 B Anusha, who was almost married off at the age of 16 but was rescued by an NGO, has represented her state in cricket in the past.

A 16-year-old girl from Hyderabad who was rescued from a child marriage last year is now taking the world of sport by storm.

B Anusha has just been selected for the Indian Under-19 Rugby team, and has also represented Telangana in cricket in the past.

In May last year, Anusha, who had just passed out of Class 10, was told by her family that she was ready for marriage. She didn’t object to it for it was all she was conditioned for – from a very young age, she had been told that women get married when they reached an ‘appropriate age’.

She gave her nod to a suitor her grandmother suggested.

However, before the wedding could take place, Balala Hakkula Sangham, a city-based child rights group, intervened and prevented the wedding from taking place.

“I didn’t object to the marriage,” she says uncomfortably. “I felt that it was the right thing to do for my family.”

Anusha was born in Kandkuru village, in Nalgonda district, where she did her primary education. However, due to family disputes and when her father abandoned the family and married another woman, she left the village with her mother and brother and moved to Saroornagar in Hyderabad.

Anusha’s single mother worked as a watchman and raised Anusha and her brother, Ganesh.

“I am very proud of everything my mother has done to take care of us,” says Anusha.

When asked how the rights group heard about her wedding, she shrugs. “I don’t know who tipped them off. But had they not stopped the wedding, I would have never dreamt of playing sports on a national level.”

Anusha first started playing cricket in Class 9. But she always considered pursuing an active career in sports a pipe dream. She says she was ready to give it up the minute anyone asked her to.

When her family decided it was time to get her married, she dropped out of her teams and prepared herself for a life of domesticity.

Fortunately for her, after the rights group intervened, her mother was counselled by the police, activists, and she agreed to let Anusha live her life.

She thanks her coach and mentor, B Raghava Reddy, physical director of Zilla Parishad High School, Saroornagar, for pushing her to dabble in as many sports as possible.

“Whatever I have achieved so far is because of sir. He constantly encourages me,” she says.

“I didn’t know about the marriage earlier. I only learnt of it after it was prevented,” says Raghava. “She is a quick learner. I take special interest in her, because I am responsible to ensure she does something big with her life, gets a good job and lives without depending on others.”

Anusha was recently felicitated by the Rachakonda Police Commissioner Mahesh Bhagwat for her achievements. She is pursuing her intermediate at Government Junior College, Saroornagar, and continues to play cricket. 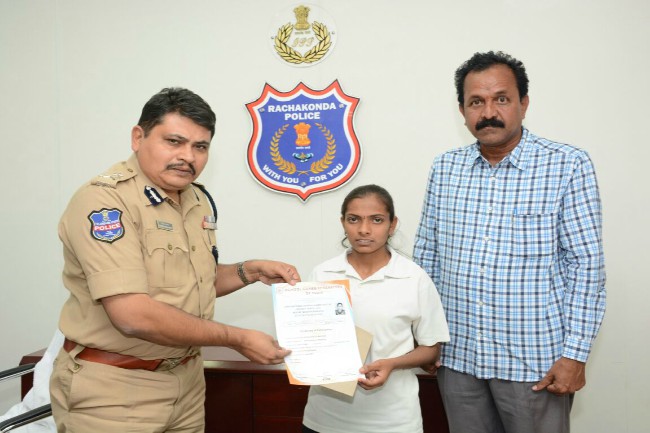