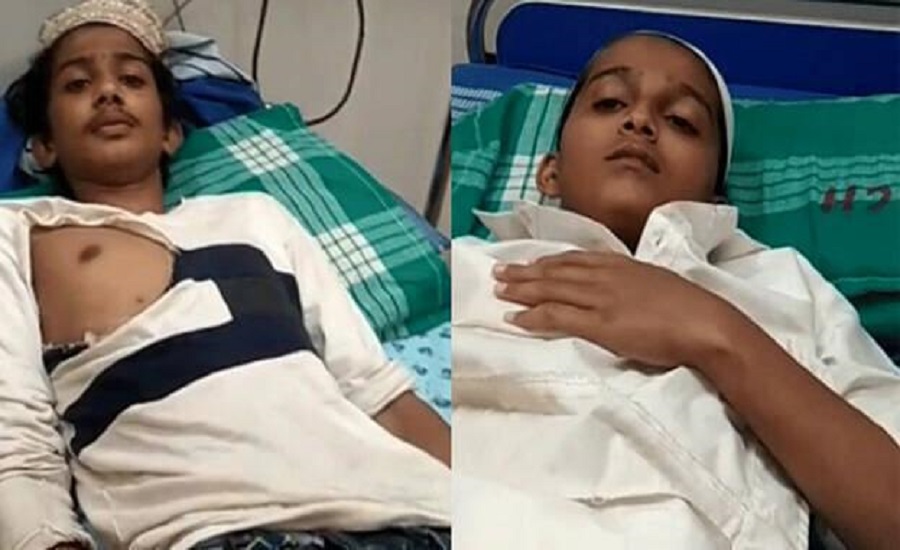 NEW DELHI — Two Muslim minors studying in a Madrasa were assaulted by a religious fanatic, who first yelled at them against wearing of skull caps, a cultural and religious sign of Muslim identity, on January 27 in Kumbla region of Kasaragod district of Kerala in south India said.

The victims were identified as 13-year-old Hasan Saied and 17-year-old Munas, both student of an Islamic Seminary in Kumbla.

The assailant has been identified as Kiran, a member of the Sangh Parivar, the umbrella organisation of the Hindutva right wing parties. The assailant is reported to have shouted, “Go to Pakistan”, and thrashed the students. The boys were on their way to the seminary.

This attack is seen as part of the spate of hate crimes being committed against Muslims in India, currently ruled by the right wing nationalist BJP government under Prime Minister Narendra Modi.

The assailant also asked the victims whether they were supporting the anti-CAA protests. Kerala is seen as one of the states where resistance to the new divisive citizenship law is high.

Some of the eye-witnesses intervened, caught hold of the assailant and handed him over to the police. The police seizd his car, which reportedly had ‘deadly weapons’.