Born in 1930 in Lucknow, Ms Seth had many accomplishments to her name. 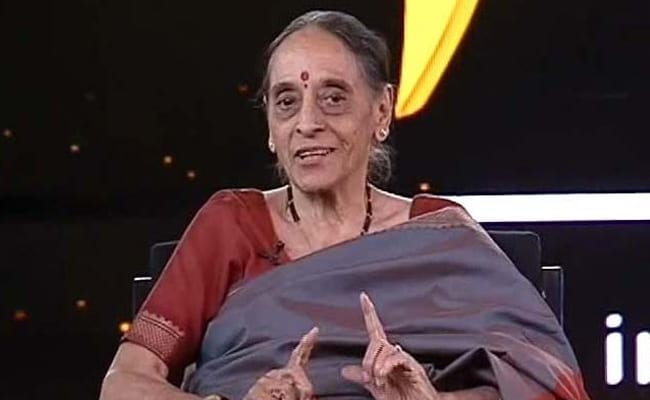 Justice Leila Seth was the first woman to top the London Bar exams in 1958.

NEW DELHI:  Justice Leila Seth, the first woman judge of the Delhi High Court, died at the age of 86 on Friday night in Uttar Pradesh’s Noida region. She is survived by her husband, two sons and a daughter.

“About three weeks ago, she had fallen down and fractured her hip. She had undergone a surgery at Apollo Hospital and was discharged a week ago,” her son, Shantum, was quoted by news agency PTI.

Born in 1930 in Lucknow, Ms Seth had many accomplishments to her name. In 1958, she became the first woman to top the London Bar examinations. The very next year, she graduated as an officer of the Indian Administrative Services.

However, Justice Seth was also a member of various enquiry commissions, including those responsible for studying the effects of the popular television show ‘Shaktiman’ on children, as well as a one-member commission to investigate the death of businessman Rajan Pillai in 1995.

She was an active member of the Law Commission of India from 1997 to 2000. The amendments to the Hindu Succession Act, which gave equal property rights to daughters, was introduced during this time.

She was also part of a committee, along with former Chief Justice JS Verma, which suggested amendments to laws concerning rape and sexual crimes following the Nirbhaya gangrape incident.

(with inputs from Agencies)