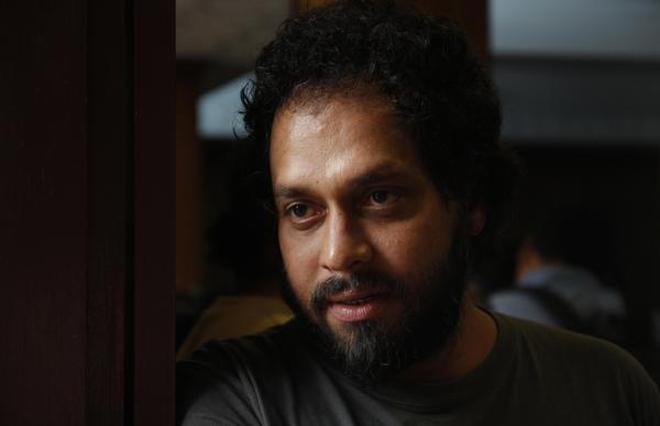 The announcement comes after a meeting of the the Kochi Biennale Foundation’s managing committee.

Kochi-Muziris Biennale co-founder and secretary Riyas Komu has stepped down from all his management positions connected to the Biennale following sexual harassment allegations against him.

The managing committee of the Kochi Biennale Foundation met on October 19 to discuss the allegations.

According to the statement released by KMB Foundation: “Though the Foundation has received no formal complaint, we are collectively committed to ensuring zero tolerance to any harassment or misconduct, and have decided to constitute a committee to inquire into this matter. Riyas Komu has stepped down from all his management positions connected to the Biennale till the matter is resolved. The Kochi Biennale Foundation is responsible for the safety and security of its community, and will take all measures to ensure this as we work together in making the Biennale.”

The fourth edition of KMB is scheduled to begin on November 18. It is curated by Anita Dube. She is the first woman curator of KMB.

Anita Dube, curator of the 2018 Kochi-Muziris Biennale, has issued the following statement:

“This is in response to the disturbing allegation of sexual harassment against Riyas Komu, Secretary, KBF, on social media. There is an atmosphere of misogyny prevailing unchallenged in most institutions led by men, KBF being no exception.

As the first woman curator, I take the issue of women’s empowerment i.e. Feminism, seriously. It informs my curatorial deliberations and I try to practice what I preach.

Purushamedhavitwam (Patriarchy), has gone about the business of using women’s bodies, their labour, their intelligence to further its own causes. This is what Feminism as a radical consciousness has been questioning.

The MeToo Movement is part of this questioning. Its a flood and the flood gates have been opened. What was considered (for centuries) the perks of masculinity, is being called out today as totally unacceptable to women, as a violation of their human rights. I stand in complete solidarity, salute those who are brave enough to put their name at stake, support those who are disempowered and remain anonymous.

In Riyas Komu stepping down, the Kochi Biennale Foundation has taken remedial action, and begun the process of structural change, taking into consideration suggestions from the employees and the curatorial team.

I take this as an opportunity for everyone to reflect and contribute to the strengthening of KBF. Institutions are hard to build; it would be foolish to pull one down, and wiser to turn a mirror to its face.

Anti- CAA Protest: Section 144 To Be Imposed In Bengaluru For Next Three Days
We Must Not Turn a Blind Eye to the Election of Narendra Modi, India's Milosevic
Karnataka government has decided to table the #Aadhaar Bill in the legislature session
India's Demonetisation Move Proves Too Costly An Experiment   #AntiBlackMoneyDay