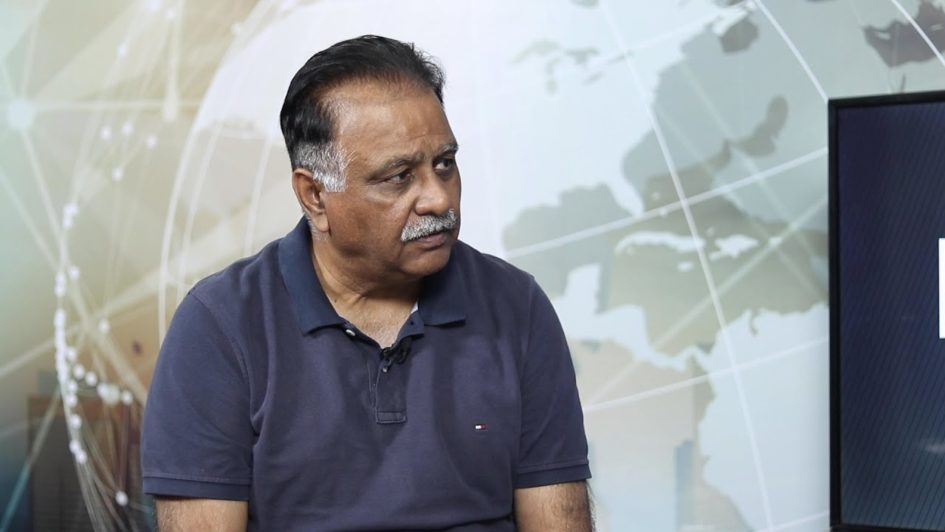 Not a single Application or Appeal of Harinder Dhingra, who has filed about 8,800 RTI applications and more than 3,663 second Appeals in five years, has been dismissed as ‘without merit’
PAWAN BANSAL

On his appeal, Central Information Commissioner Madabhushi Sridhar Acharyulu, had recently directed the PMO to collect information about national anthem Jan Gan Man and national song Vande Matram and provide it to the petitioner. To Dhingra’s RTI query earlier, the PMO had replied that it did not have any information. Dhingra had also sought to know whether Vande Mataram is the national song.

The CIC has asked the Ministry of Environment and Forests, the Central Public Information Officer (CPIO) of National Tiger Conservation Authority, the CPIO of Ministry Of Youth Affairs & Sports to provide relevant information to the petitioner.

He got a path-breaking order of Haryana State Information Commission, declaring Gurugram-based Medanta and Artemis hospitals as public authorities under RTI Act 2005 for disclosing about organ transplant cases treated by them.

In another major breakthrough, through his appeals before State Information Commission, Haryana, Dhingra got Sehwag Public School in Jhajjar, run by cricketer Virender Sehwag, into the transparency net by getting it declared as public authority under RTI Act 2005. The Sehwag Public School Jhajjar is constructed on 33 Acres land given on nominal rent by Haryana Govt.

At the age of 60, he works 10 hours daily. Punam, his wife, supports and extends helping hand. “Punam is a pillar of strength for me as she not only backs me but also encourages me to continue with my work,” says Dhingra. Playing with his eight years old grandson Garv helps Dhingra ease his work stress.

Nine years back when Dhingra’s export business took a hit due to the global slowdown, he had to sell both his factories that produced readymade garments in Gurugram and Manesar to clear bank loans. During follow-up with the government and customs authorities, Dhingra noticed that officers created a lot of problems. To expose them, he started filing RTI applications.

Dhingra faces anonymous complaints against him and his family levelling ridiculous allegations. “Of course there are moments of depression and I get tempted to leave everything when system does not work at all but after few days I decide to continue the fight,” said the RTI activist, who wants to emulate former US president Barack Obama to create a transparent society.

“In the land of Mahabharta, I am doing Karma without thinking about for the results,” he added.

Dhingra was able to get an order from State Information Commission, Haryana directing, Medanta- Medicity Hospital and Artemis Hospital, Guru ram to display on its website the mandatory free treatment being given to poor patients.

He has exposed the Gurugram Police’s lackluster approach in implementing the RTI Act as appeals are disposed off even before receiving it. Replies given are generally contradicted later.

He has got Kingdom of Dreams Gurugram and Energy Research Institute Gurugram declared as public authority. On his appeal, Haryana Information Commission asked the Director General of Prisons to provide the information about under-trials on its website to enable them to take benefit of right to release as stipulated under Section 436 A of CrPC. This order is likely to free more than 100 under-trials who are awaiting the trial of the section under which they are booked and have undergone more than half of the prison’ss term prescribed under those Sections of IPC. Seventy of one hundred such prisoners have since been released as intimated to Dhingra by DG Prison’s office in response to his RTI application.

Due to his RTI applications and subsequent appeals before CIC, Oriental Bank of Commerce was ordered to release the figure of loan given to Kingfisher Airlines to buy the plane from the US without any collateral security. Dhingra got an order from the State Information Commission, Haryana, directing Food and Civil Supplies Department in Gurugram and Rewari to put the list of beneficiaries of BPL category on its website. This decision would check the pilferage of public money. As a result of the same, the government admitted before SIC that they have found more than three lakhs illegal ration cards which have since been cancelled. Thus saving a lot of public money.

Dhingra trained Public Information Officers of CPWD in Northern Region (Delhi), Himachal Pradesh Institute of Public Administration and Haryana Institute of Public Administration Gurugram about RTI Act without any fees. He was selected for an award for bringing a maximum number of “bodies” under the domain under RTI Act 2005 in India by DoPT & Haryana Government and award money of 5,000 was donated to CM Relief Fund.

Dhingra had filed an RTI application October 21, 2015, before Haryana government’s Town and Country Planning Director wanting to know the outstanding amount payable by builders to Government of Haryana as on 31st Oct 2015 and was shocked to find that by that date 12,659.88 crores were outstanding. Out of which only 3323.54 crores were stayed by the courts. Dhingra says that it meant that 9336.34 Crores could be recovered by the government immediately as almost all the defaulters have properties in Haryana having more value than the outstanding payable to the state.

Dhinra has sought Haryana Chief Minister’s permission to prosecute state Finance Minister Captain Abhimnayu under Prevention of Corruption Act on November 21, 2016, for evading stamp duty in mines owned by his family. Due to Dhingra’s efforts, Sexual Harassment Prevention Committee has been constituted in Gurugram. His complaint to Human Rights Commission, Haryana, resulted in installation of a lift as well as sitting place for litigants in Gurugram Courts.