In his tweet, Jaggi Vasudev posted a video of a bin trained elephant throwing rubbish in a black garbage box. But his tweet implied that it was all due to Modi’s Swacch Bharat scheme that even animals had become conscious of cleanliness.

He wrote, “#SwachhBharat has truly caught on. Congratulations to the Prime Minister. (sic)”

Twitter users were quick to remind him that his photo was fake and the elephant being passed off as the one in India was actually from Africa’s Kruger National Park.

Also Read:  “Narendra Modi government had no role in the transfer of Justice KM Joseph”

An article by Daily Mail published in November 2015 had written about this bin trained elephant, which used ‘its trunk to pick up and sipose of rubbish left on grass.’ 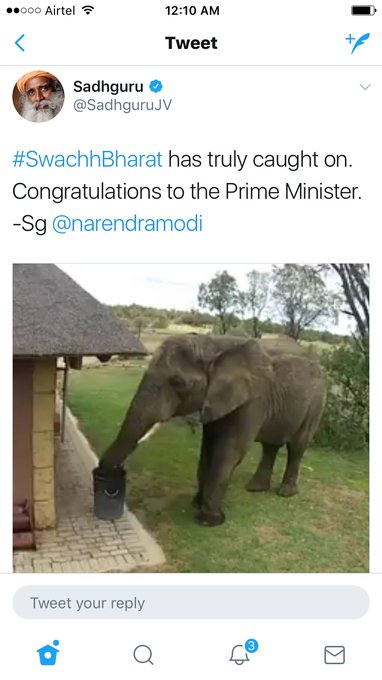 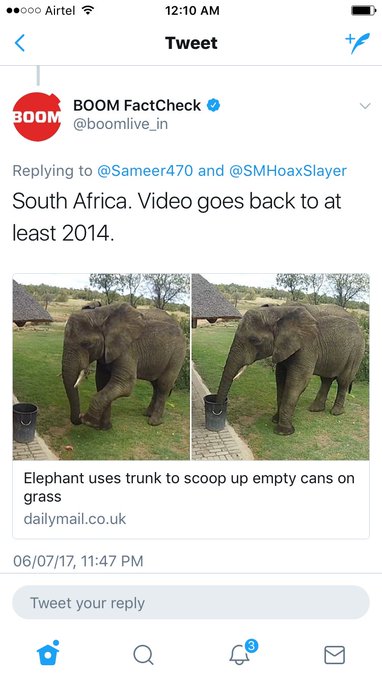 None other than Sadhguru.. the best guru (in his price range) peddling fake news!! #nationalshame 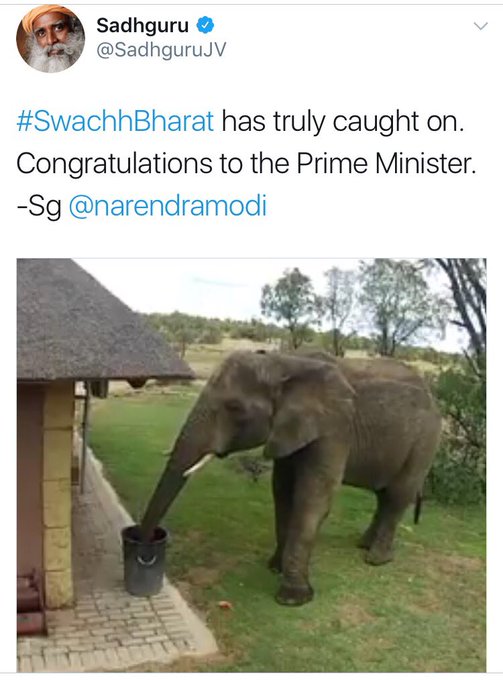 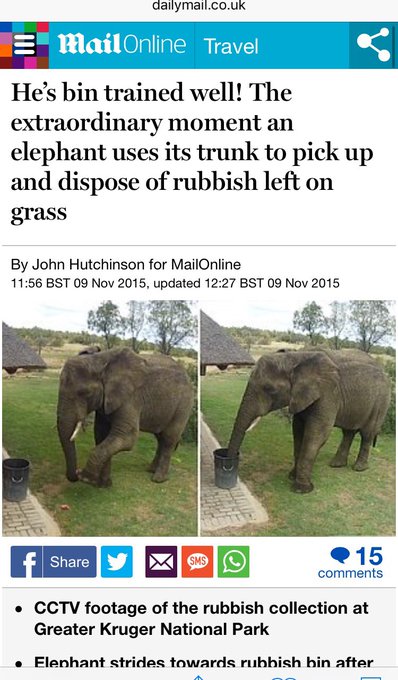 Congratulations indeed. Amazing that SwachchBharat has truly caught on even as far as Kruger National Park, SouthAfrica.

Congratulations indeed. Amazing that SwachchBharat has truly caught on even as far as Kruger National Park, SouthAfrica. pic.twitter.com/fBCSNotWve

Is this Sadhguru so stupid not see the ear of the elephant and the different cottage style? Or, blind to please the God, Modi?

Faced with public embarrassment, Vasudev then tweeted the original video saying that his intention was only to cause a brief humour.

He wrote, “I know this is a promotional video for a resort in S.A. Unfortunate the only humor that some people have is vitriol.” 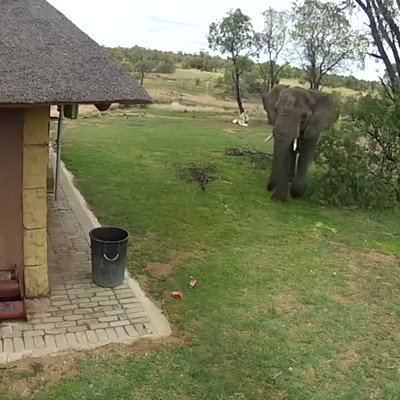 I know this is a promotional video for a resort in S.A. Unfortunate the only humor that some people have is vitriol. -Sg @narendramodi

He’s been a known supporter of Modi and publicly praised the latter’s demonetisation move.

In February this year, Modi had visited Vasudev’s Isha Foundation in Coimbatore in Tamil Nadu.

Isha Foundation, according to a report by Scroll, has also been served several notices by the Town and Country Planning Department in 2012 on charges of flouting government rules. The site of the construction of Isha Foundation, Ikkarai Pooluvampatti village near Velliangiri hills (part of the Western Ghats), is notified under the Hill Area Conservation Authority.

There are also cases pending before the Madras High Court and the National Green Tribunal against the construction, believed to be spread over 13 lakh square feet, as environment activists allege that wildlife in the area would be impacted.