Sambhaji Bhide gets bail in case over ‘infertility-curing mango’ claim 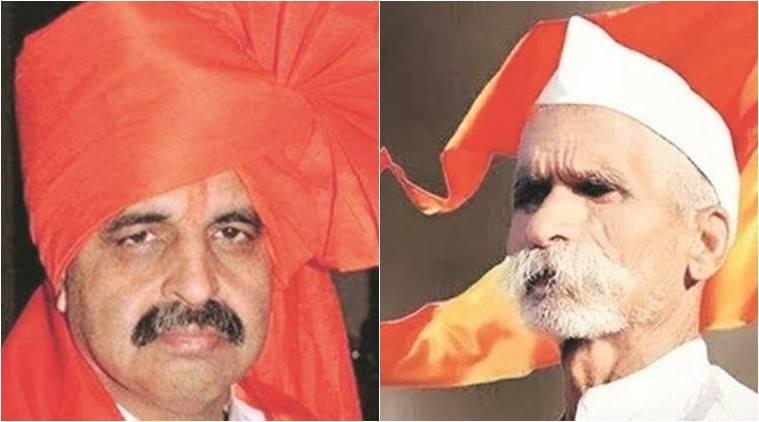 The case was filed by the Nashik Municipal Corporation on the directions of the state additional director (health), Pune after a social activist approached the latter demanding action against Sambhaji Bhide.

Mumbai:  Shiv Prathistahan Hindustan founder Sambhaji Bhide on Friday got bail from a local court in a case filed against him over his alleged remark that mangoes from his farm cured infertility and helped couples have male children.

Bhide (87) had reportedly made the remark during a public rally on June 10 this year. “I have never shared this with anyone except my mother. I have planted these mango trees in my farms. Till now, 180 childless couples took the fruit from me and 150 of them have had children. If a couple wants a male child, they will have it after eating these mangoes. This mango is useful for those facing infertility,” he had claimed at the rally.

Bhide appeared before the Judicial Magistrate first class Jaideep Pandey on Friday and was granted bail on a personal bond of  Rs 15,000, his lawyer Avinash Bhide said. On the direction of the state additional director (health), Pune, the Nashik Municipal Corporation filed a case against him.  The direction to file an FIR was issued after a social activist approached the civic body demanding action against Bhide.

“The court went by the criminal jurisprudence that grant of bail is a rule and sending anybody to jail is an exception or option. The court ordered bail of Rs 15,000, with an instruction that he will have to attend every hearing in the case,” defence lawyer Avinash Bhide said.

The next hearing has been scheduled for December 14.

The Nashik Municipal Corporation had filed the case against Bhide in the court of JMFC Jaideep Pande under the Pre-Conception and Pre-Natal Diagnostic Techniques Act.

Bhide is the chief of the Shiv Pratishthan Hindusthan. A resident of Sangli, he allegedly made the remark at a function in June. TNN