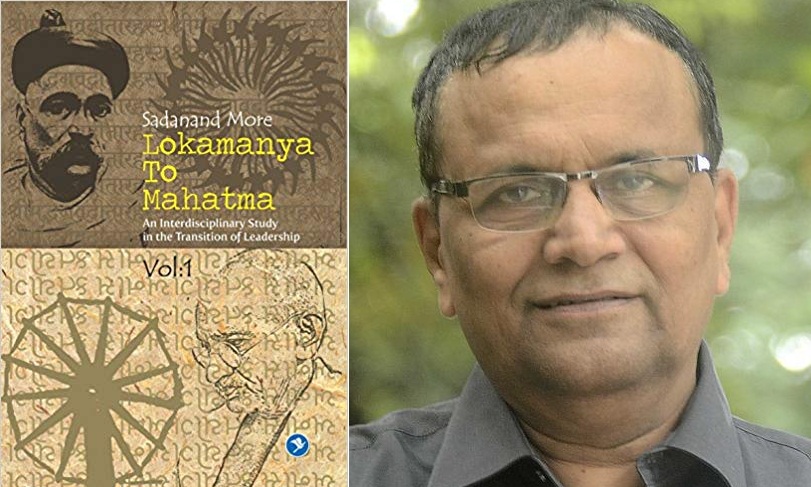 In a surprise revelation, well-known Gujarati journalist Hari Desai has claimed that Nathuram Godse did not just kill Mahatma Gandhi, but also intended to kill Sardar Vallabhbhai Patel. Citing a voluminous book authored by Sadanand More, “Lokmanya to Mahatma”, Volume II, translated from Marathi into English last year, Desai says, nowadays, there is a lot of talk about conspiracy to kill Gandhi, Netaji Subhas Chandra Bose, and Shyama Prasad Mukherjee, but little is known about how the Sardar was also targeted.
An expert on Sardar Patel, Desai reports in “Mumbai Samachar”, More states in the book’s chapter “What Never Happened” (page 1093) that Hindu Mahasabha general secretary VG Deshpande, in a speech on January 27, 1947, published in the newspaper “Janashakti”, Patna, had said “both Nehru and Patel should be hanged”. This was noted by “well-known historian YD Phadke”, adds More, who, however, comments that it is possible to “ignore” Deshpande’s speech, which may seem “metaphorical”.

At the same time, More quotes Balukaka Kanitkar, a freedom fighter, as writing to C Rajagopalachari, then Governor-General, in a letter dated March 12, 1948, that Godse in his speech at the Shivaji Mandir in Pune in July 1947 had said, since all “constitutional means to evict Nehru and Patel from power” had failed, “the only way that remained was the method used by terrorists”. More comments, “Thus, it must not be forgotten that Patel, too, was on Godse’s hit list.”
According to Desai, it is impossible to brush aside More, who is an authority and a well-known cultural figure in Maharashtra – he is a descendant of the 17th-century poet and saint of the Bhakti movement, Sant Tukaram, a winner of the Gyanpeeth Award, and has been president of the Akhil Bhartiya Marathi Sahitya Sammelan.

Godse said, since constitutional means to evict Nehru and Patel from power had failed, only way was method used by terrorists

Citing several instances of attempts on the life of the Sardar, Desai says, one of them took place in 1938, when he was attacked at Mandvi even as he was on a campaign trail as president of Praja Mandal (People’s Federation) of the Baroda State. The Sardar was proceeding towards a meeting in Bhadaran when the attack took place. A similar attack took place on Bhavnagar in May 1939 near Nagima Masjid, in which two persons died, adds Desai.