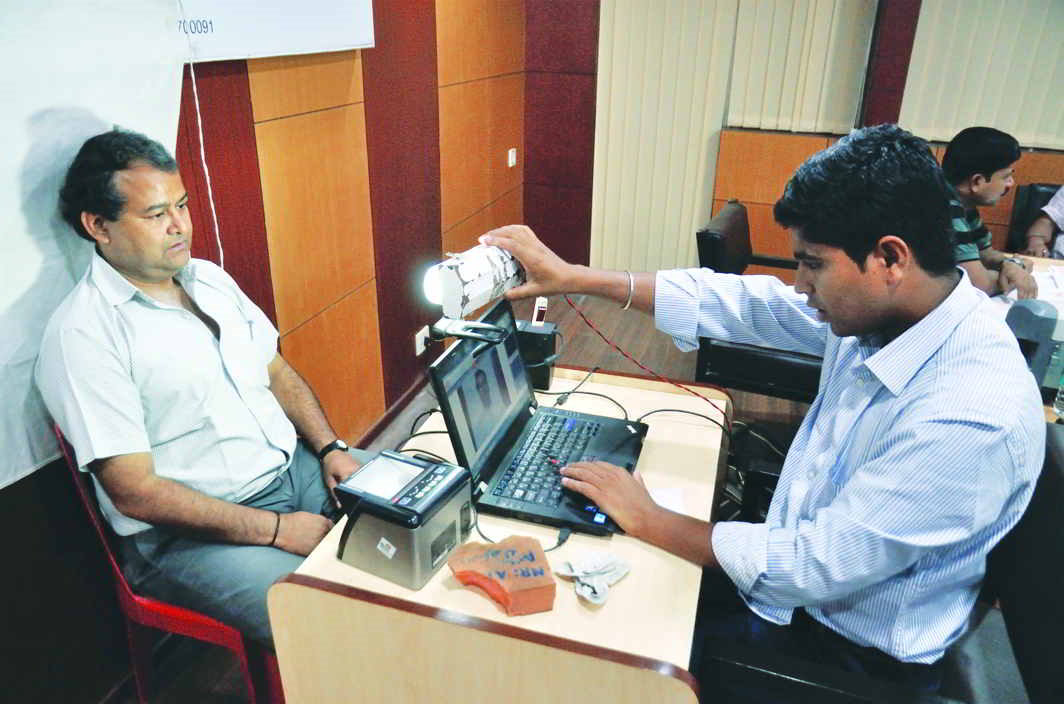 The Supreme Court bench of Justices A K Sikri and Ashok Bhushan on Friday (November 17) agreed to hear a plea by the West Bengal (WB) government. The WB had filed the petition seeking an amendment challenging the Centre’s make to make Aadhaar compulsory for gaining benefits of various social welfare schemes.

On October 30, the apex court had slammed the West Bengal government. The Supreme Court had asked the WB government how it could confront the Parliament’s authority and cast doubt on the move to make the Aadhaar mandatory for obtaining incentives of social welfare programmes.

The WB government had told the apex court that the plea was filed by its labour department as subsidies under the welfare schemes concerned have to be paid out by it. But, the state government later told the court that it would redraft the plea.

The apex court had noted “under the federal structure, an individual can file such a plea but not a state government”.