The SC has compared the Centre to Kumbhakarna and Rip Van Winkle for not meeting its two-month deadline to submit a report on the bio-diversity impact of 24 hydro-electric projects on the Alaknanda and Bhagirathi river basins in Uttarakhand.
NEW DELHI: The Narendra Modi government, which believes itself to be efficient and hard working, got a slap on the wrist on Thursday from the Supreme Court which said it behaved like ‘Kumbhakarna’, the mythological character who loved sleeping for long periods, and 19th century story character ‘Rip Van Winkle’, who shirked hard work.

A bench of Justices Dipak Misra and R F Nariman compared the Union government to these two characters while frowning upon the ministry of environment and forests’ for failing to submit a report despite grant of two months time on the biodiversity impact of 24 hydro-electric projects on Alaknanda and Bhagirathi river basins in Uttarakhand. The court had stayed work on these projects awaiting the report.

“The report should have been here. It is the fault of the Union government. You are behaving like Kumbhakarna. We are at a loss to understand why the Union government has not placed the report before us. What is your intention? So much time was granted. You are like Rip van Winkle,” the bench said.

The bench said there had to be a balanced approach. “Men must live along with the fish and other aquatic creatures in the rivers on which these hydel projects are proposed to be constructed. And we must also generate electricity. The question is how to maintain the balance,” it said.

Some of the parties, including Bharat Jhunjhunwala and counsel for NGOs Prashant Bhushan and Colin Gonsalves, said the court had constituted a 13-member expert committee to examine the impact of these hydel projects, many of which were being constructed almost ‘bumper to bumper’ on the rivers.

Bhushan said two members, one each from Central Water Commission and Central Electricity Regulatory Commission, had given dissenting notes but the other 11 members had given a report unanimously faulting the mindless planning of hydel projects on rivers, endangering the environment and aqua-culture. 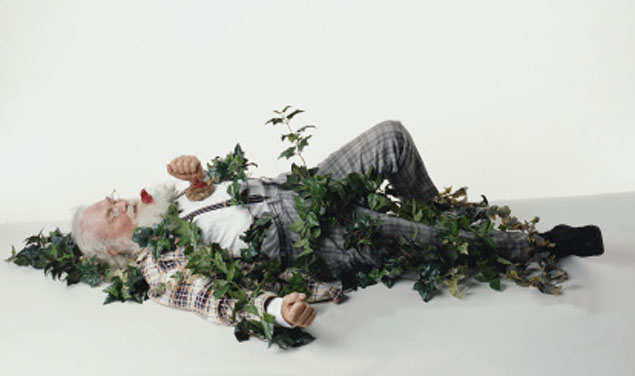 ( A representation of story character ‘Rip Van Winkle’: Getty Images)
Appearing for NTPC, senior advocate A M Singhvi said the public sector undertaking’s Rs 1,527 crore Lata-Tapovan project was held up despite securing every clearance, both environmental and forest, because of the court’s stay order.

He said nearly 40% work on the project was over and its contractor L&T was charging Rs 9 crore per day, totaling Rs 64 crore in the last three months, from NTPC despite stoppage of work. Singhvi said NTPC was ready to modify its project contours on the basis of the latest MoEF report but complained that the parameters set up in the affidavit were too general. 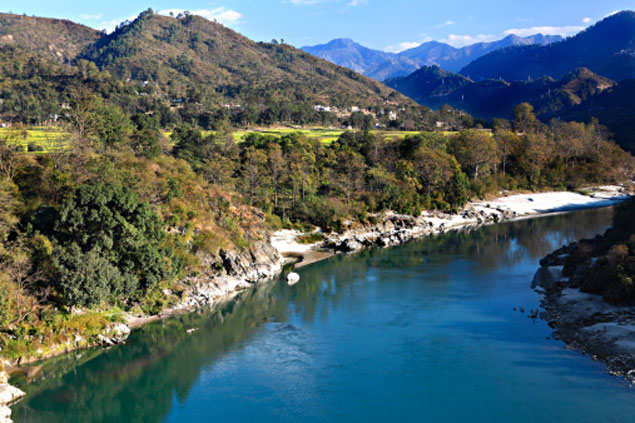 Given the similar stand taken by senior advocates Gourab Banerji and Rakesh Khanna for National Hydel Power Corporation and Tehri Hydro-electric Development Corporation, the bench asked these PSUs to hold a meeting with representatives of MoEF and Uttarakhand government on October 15. It allowed Jhunjhunwala and a representative of NGO ‘Matri Sadan’ to participate in the meeting.

The bench also asked MoEF’s counsel, senior advocate Rupinder Suri, to give a report on other smaller hydel projects on various rivers in Uttarakhand by October 29, the next date of hearing.

However, the bench clarified that governance and taking policy decisions were the sole prerogative of the government and it did not enjoy the unpleasant task of judicial governance.