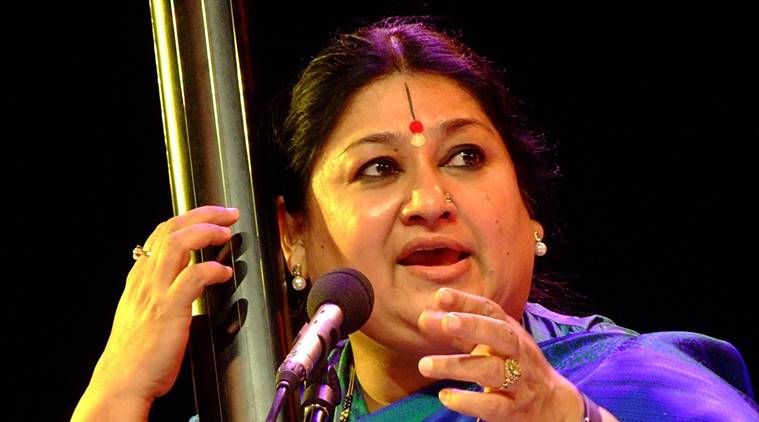 Yet another Aadhaar story and this time it involves the Akhil Bharatiya Gandharva Mahavidyalaya Mandal or ABGMV, with its self-proclaimed mission of working “for the promotion and propagation of Indian Classical Music and Dances with its main Sangeet Vidyalaya in Vashi, Navi Mumbai”.

The Mandal was set up in 1931 after the demise of Pt. Vishnu Digambar Paluskar with the express mission of propagating his pioneering vision for Hindustani classical music.

Like thousands of musicians in India, I happen to be a Life Member of the Mandal. I think I became a member sometime in the eighties, and by virtue of being a Life Member I regularly receive a copy of Sangeet Kala Vihar, the monthly magazine published by the Mandal since 1947. But a few days ago, I received a letter from the Deputy Registrar of the Mandal sent by Speed Post informing me that despite repeated reminders (which I had not received), and insertions in Sangeet Kala Vihar about the project (which I admit to having failed to notice) I had not provided my profile and address details for an identity card which the Mandal has decided to issue to all Life Members. The letter warned that if I did not provide the details before August 25, 2018, I would stop receiving my copy of Sangeet Kala Vihar and could even lose my membership of the Mandal. A form attached with the letter asks for my name, phone, address etc, two passport size photographs, and a true copy of my Aadhaar card or Voter ID !

In my response to this letter, I have asked the Mandal why it requires identity cards to be issued to its Life Members in the first place. In all the years that I have been a Life Member I have had no reason to be engaged in any financial transaction with the Mandal, other than having paid my life membership fee once when Aadhar had not even been dreamt of. The Mandal is not a high security zone either which requires ID proof for every person who enters the building. I also questioned the Mandal on the need for issuing identity cards. After all each card will cost a minimum of 40 to 50 rupees if not more, and will have to be couriered to each member, again at considerable cost to the Mandal. Could this money not be put to better use for the cause of music and musicians? What right does the Mandal have to ask for details like Aadhaar when we are constantly being warned of the dangers of sharing Aadhaar details with the public or with unauthorised individuals and agencies?

Other organisations like the India International Centre of which I am a member, also issue membership cards, but do not ask for details like Aadhaar so far. Members are also encouraged to update their contact details electronically if they wish to receive notifications. But the Mandal’s unwarranted request for Aadhar and Voter ID details is clearly a violation of the right to privacy. It must be opposed