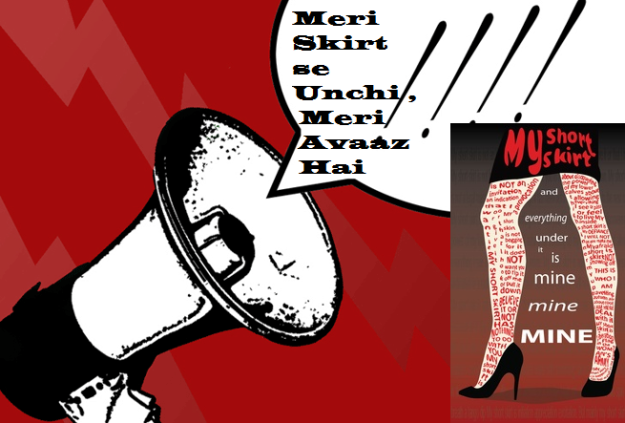 Chennai : “When you are going to school by auto, bus or by train keep a safe distance from the other sex.” “Take care of the way you sit.” “Don’t wear provocative dresses.” These are not warnings from a khap panchayat but lessons from a Class VIII science textbook on ways to prevent child sexual abuse that Tamil Nadu government publishes under its Samacheer Kalvi (Balanced Education) system.

In a ham-handed effort at sex education, the government has, for 12 years, been printing a textbook that explicitly warns children against cross-gender interaction and issues a retrograde caution against “provocative” clothes — implicitly suggesting that children bear the responsibility of meeting an unspecified dress code — to “avoid being abused”.

The textbook took on a life of its own on the internet on Thursday, amid public outcry against the sexual assault of minors in Unnao and Kathua, and gained traction as social media users shared outrage over its content.

The Samacheer Kalvi system had already taken a shelling from experts, who say its stress on rote learning alienates students instead of encouraging meaningful engagement with the subjects they study.

School education department principal secretary Pradeep Yadav said he was unaware of the issue and would look into the matter. State Council of Education Research and Training (SCERT), Tamil Nadu, director G Arivoli said the authorities had cleared the textbook for printing 12 years ago.

“It was a long time ago. All these chapters will be revised,” Arivoli told TOI. “We have consulted officials with the National Commission for Protection of Child Rights to provide inputs on ways to prevent abuse. He said the government now plans to introduce “progressive” sex education earlier, starting from Class VI.

Child rights activists dismissed the explanation as a poor excuse for a regressive mindset. Sherin Bosko, cofounder of Chennai-based NGO Nakshatra, which works with victims of child sexual abuse, said the tone of the textbook only reinforces the notion that victims are responsible for rape. “What message are we sending to our children? ‘Sit properly or you will be raped’,” she said. “And to the boy? ‘If you rape a girl who doesn’t sit properly, it is her fault’.”