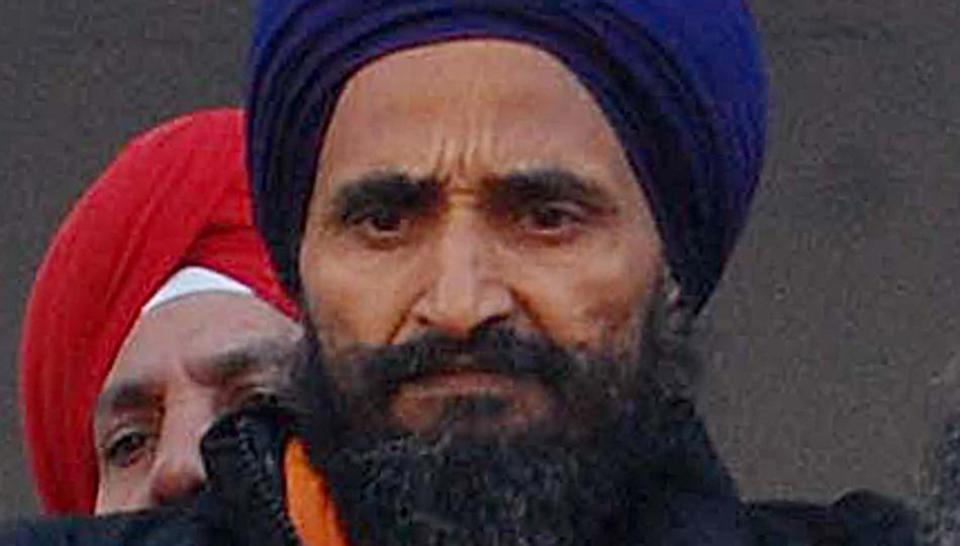 Khalsa has been demanding release of Sikh radicals who have completed their jail term but are still lodged in various prisons across India.

Khalsa has been demanding release of Sikh radicals who have completed their jail term but are still lodged in various prisons across India.

Talking to Hindustan Times, Kurukshetra superintendent of police Abhishek Garg said: “He (Khalsa) jumped off the village water tank and was declared dead at the Lok Nayak Jai Prakash government hospital here. In the preliminary investigation, it was found that he was demanding release of some people”.

Police have registered a case under section 174 of the CrPc. The body will be handed over to the family after the autopsy.

Police said Khalsa had climbed atop the water tank around 1pm after being presented a ‘siropa’ by the family members of Sikhs lodged in jails. After shouting slogans, Khalsa jumped off the tank.

Apprehending protests by Khalsa supporters, police have stepped up vigil in the area.

Khalsa had been seeking the release of seven Sikh prisoners, including those convicted for the assassination of former Punjab chief minister Beant Singh in 1995.. In November 2013, he went on a 44-day hunger strike at a gurdwara in Punjab’s Mohali. He ended his strike on December 27, 2013 after reportedly getting an assurance from the government.

However, when the detainees were not released, he restarted his hunger stir on November 14, 2014.