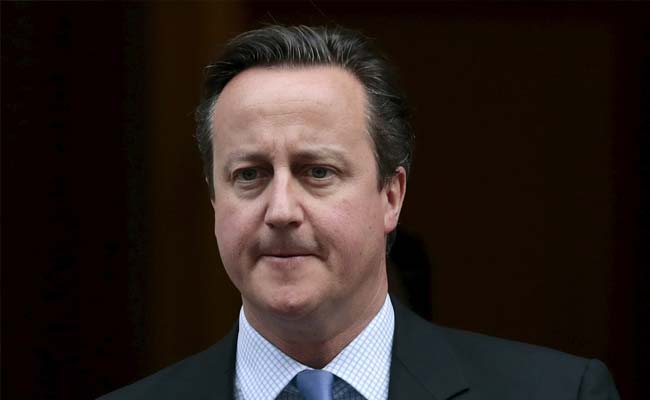 David Cameron had stopped short of a full apology in a message he wrote in the visitors’ book at the memorial site 3 years ago.

LONDON:  One of Britain’s oldest Sikh groups has appealed to Prime Minister David Cameron to repeat his remarks of regret over the 1919 Jallianwala Bagh massacre in Parliament on the 97th anniversary of the tragedy today.

The Indian Workers Association (IWA) has written to Mr Cameron to repeat his description of the massacre as a “deeply shameful act in British history”, made during his visit to Amritsar in February, 2013, in the House of Commons.

“This single action will cost nothing. The effect on the people of India and the Indian diaspora will be of historic magnitude,” IWA vice-president Harsev Bains wrote.

On April 13, 1919, Col Reginald Dyer had ordered soldiers under his command to open fire on thousands of Sikhs gathered at Jallianwala Bagh as part of an anti- Raj rally, killing 379 people though the actual toll is believed to be much higher.

Mr Cameron had stopped short of a full apology in a message he wrote in the visitors’ book at the memorial site three years ago.

“This was a deeply shameful act in British history, one that Winston Churchill rightly described at that time as ‘monstrous’. We must never forget what happened here and we must ensure that the UK stands up for the right of peaceful protests,” Mr Cameron wrote.

IWA, which dates back to 1938 as a pressure group for Sikh and Indian-origin workers across the UK, believes it is time Mr Cameron’s remarks are formally recorded.

Downing Street is yet to respond to the letter.http://www.ndtv.com/indians-abroad/sikh-group-wants-david-cameron-to-repeat-jallianwala-bagh-regret-remarks-1394916