At one point, the news anchor interviewing singer Abhijeet Bhattacharya was forced to call the singer’s response as “textbook misogyny”. But believe me, it was way, way worse than that.

In the past few days, the #MeToo movement has been a sort of fumigation of the pestilence that has infected different industries in India, whether it’s entertainment, journalism or the corporate world.

And you can say, it was a long time coming.

What began with Tanushree Dutta‘s bold move to call out her alleged harasser Nana Patekar after a decade unleashed a tidal wave that has been washing away sexual predators of all kinds.

Adding another name to that list, a flight attendant on Tuesday alleged that Bollywood singer Abhijeet Bhattacharya sexually harassed her.

According to Indian Express, the incident occured some 20 years ago in a pub in Kolkata where the woman alleges that Abhijeet was “almost kissing and nibbling me on my left ear.”

However, when approached by the media to respond to these allegations, Abhijeet Bhattacharya managed to make an even more ridiculous statement than the response from fellow accused Alok Nath.

We weren’t sure if such a travesty was possible, but here’s what Abhijeet had to say to Indian Express about the incident that happened two decades ago:

To put things into perspective, that came from a man who is 60 years of age. And it makes Shakti Kapoor’s “I was a kid then” remark about the Tanushree Dutta incident in 2009 sound like a mature statement!

“Somebody told me over the call. I was not born at that time. I have never gone to pubs in my life. You’ll never find me at any page 3 or filmy parties. My name sells. If someone’s benefiting from it, good. Sometimes earning their bread and butter with my name, it’s fine.”

We’d be damned if the mockery ended with just that comment!

The singer went all the way to discredit the #MeToo movement and insult the survivors who were calling their harassers out! “I DON’T KNOW AGAINST WHOM SHOULD I TAKE ACTION. WHY SHOULD I GIVE ATTENTION TO THAT PERSON? YOU ARE GIVING IT IMPORTANCE NOT ME.”

If you feel like the above response deserves a round of applause, hold it! Because the video of his interview might just be deserving of a standing ovation!

Despite the correspondent’s repeated attempts to remind Abhijeet that the matter wasn’t a joke and his comments were downright degrading to the survivors, the singer continues to toot his “I don’t care” horn and insult the women. 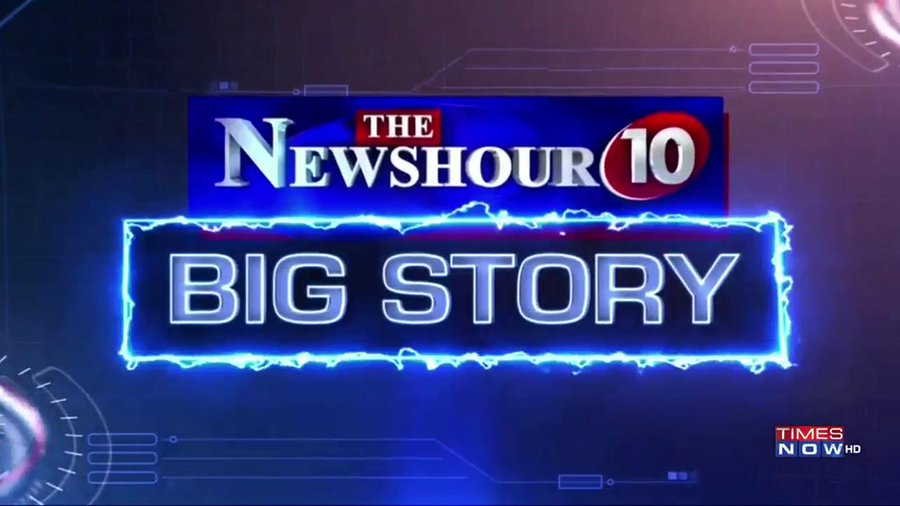 ‘Listen to me, I don’t care about all this’, says Singer Abhijeet Bhattacharya in conversation with TIMES NOW’s @siddhantvm #MeToo Jolts India

His repeated usage of the words ‘fat’ and ‘ugly’ for the survivors has left everyone stumped, including a panel of women and the moderator who were discussing it on live television! 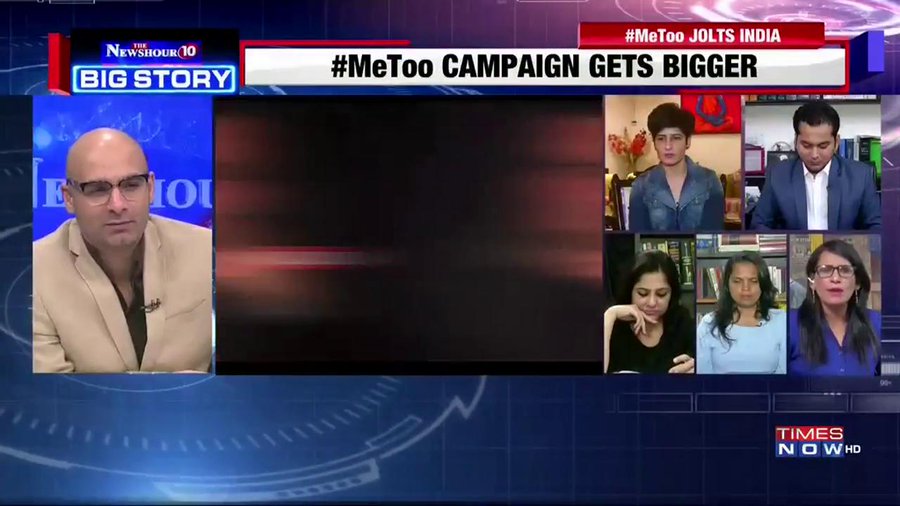 ‘Would he (Abhijeet Bhattacharya) have liked these allegations coming in from prettier women’, says @neetipalta, Comedian #MeToo Jolts India

The entire charade might just give you the idea that it is not the women, but rather the accused men with their absurd responses that are seeking attention. Or maybe trying to divert it from their alleged crimes? Either way, these ridiculous statements are doing them no good. Because right now, a lot of people are simply thinking…

‘Listen to me, I don’t care about all this’, says Singer Abhijeet Bhattacharya in conversation with TIMES NOW’s @siddhantvm #MeToo Jolts India pic.twitter.com/af4ISxhIOP

his conduct shows, the woman might be true, what a disappointment for d society, and as a man.