Delhi Police confirmed that the singer’s “friends attempted to get Mika released”. 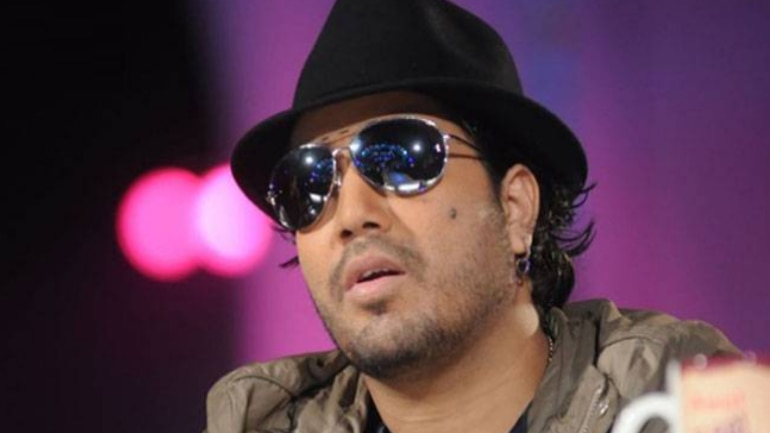 Mika was detained by Dubai police.

Singer Mika Singh was detained in Dubai after a complaint was received that he sent an obscene photograph to a Brazilian teenager. He is now lodged in Abu Dhabi jail.

The complaint was filed by the 17-year-old Brazilian teen. Delhi Police confirmed that his “friends attempted to get Mika released”. He sent the inappropriate picture via WhatsApp.

Mika is yet to be produced before a court. Indian Misson officials in Abu Dhabi were at the police station and were in touch with police authorities

The singer was scheduled to come back to India today from the Masala Awards 2018.

The Indian Consulate has neither been contacted by Dubai officials nor Mika. Sources confirmed that the Indian embassy in Abu Dhabi could provide more details on the matter.

A few years ago, Mika raked up controversy after he forcefully kissed actor and reality TV star Rakhi Sawant.

In 2016, a 32-year-old Mumbai-based designer filed a criminal complaint, alleging that she was assaulted during a scuffle with the singer at his residence.