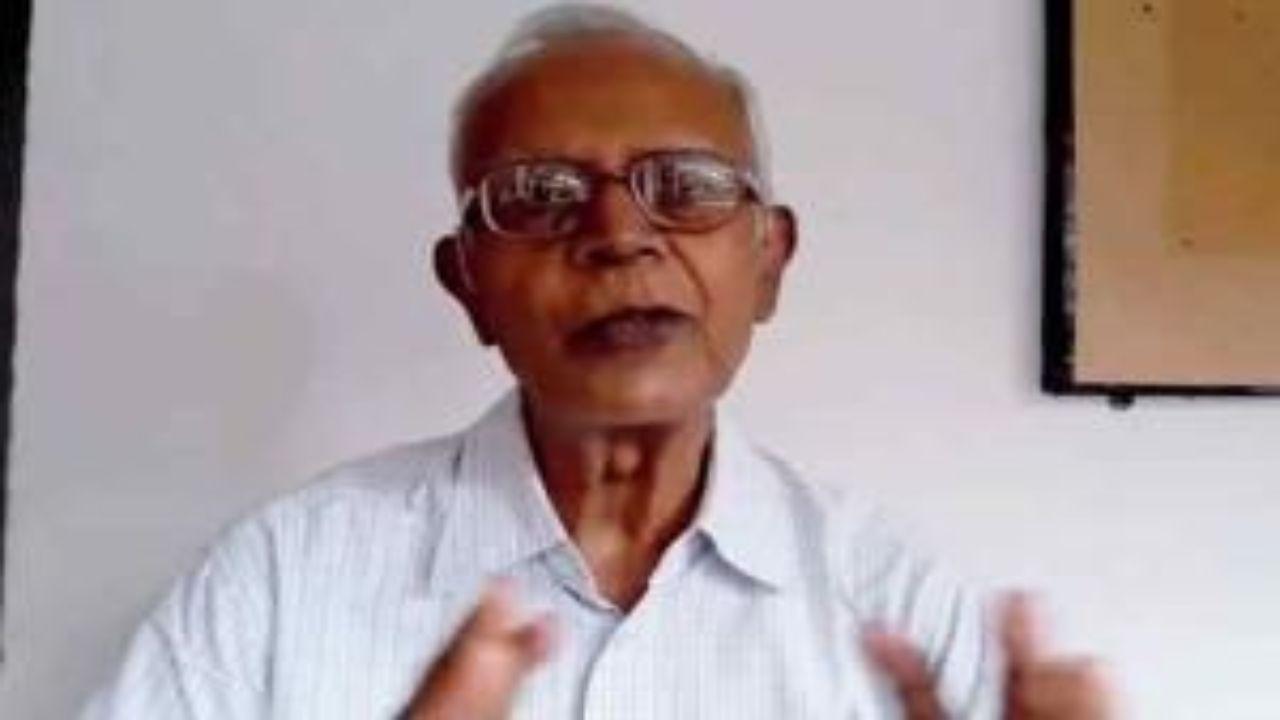 Late tribal rights activist Stan Swamy‘s lawyer has written to the Bombay High Court urging it to “clear his name and reputation” in the Elgar Parishad-Maoist links case.

Swamy, a Jesuit priest-turned-activist, died in hospital on July 5, 2021.Senior counsel Mihir Desai earlier this week wrote a note to the high court on behalf of the Jamshedpur Jesuit Province (JJP) which is seeking to pursue Swamy’s case as his next-of-kin.

It has taken objection to the lower court’s observation while rejecting Swamy’s bail plea in March that there was prima facie evidence against him.

The special court’s observations while refusing bail amounted to a preliminary finding of guilt against Swamy and the high court, which was hearing an appeal against the order, can continue the hearing and set aside the observation, as per the JJP.

The lower court’s finding was a “stigma” and it will continue unless the high court sets the finding aside, it added.

On July 5, when a bench of Justices S S Shinde and N J Jamadar of the high court took up Swamy’s bail plea, it was informed that he had been declared dead a little while earlier.

Advocate Desai had then urged the HC to keep the bail appeal and a writ petition filed by Swamy opposing the bar on grant of bail under the Unlawful Activities (Prevention) Act (UAPA) pending.

The National Investigation Agency (NIA), however, had said the bail plea should be considered as ‘abated’ with Swamy’s death as per section 394 of the Code of Criminal Procedure.

Section 394 states that an appeal will abate on a person’s death unless it is an appeal against conviction, a sentence of death, or imprisonment in which case the person’s relatives may seek the court’s permission to continue the hearing on the appeal.

Advocate Desai urged the HC to invoke its ‘parens patriae’ jurisdiction, which is a power of an appellate court to protect those who are not in the position to protect themselves.

He also reiterated that Father Frazer Mascarenhas, Swamy’s associate and former principal of St Xaviers College, be permitted to participate in the magisterial inquiry into Swamy’s death as his next-of-kin.

The magisterial inquiry must follow the guidelines of the United Nations Human Rights Council and look into the immediate cause of death, the note said, alleging that his “arrest, and prison conditions including inadequate health facilities” played a role in his death.

Swamy was shifted to the Taloja prison in Navi Mumbai after his arrest from Ranchi in October 2020. Suffering from Parkinson’s disease and several other ailments, he was shifted to a private hospital in May this year on the HC’s order.